The UN agency for Palestinian refugees, hammered by US cuts, said Monday it lacks the funds to pay full November salaries but is confident president-elect Joe Biden’s administration will restore support.

Before Trump’s cuts, the US had been providing UNRWA $300 million a year, roughly a third of its core annual budget. 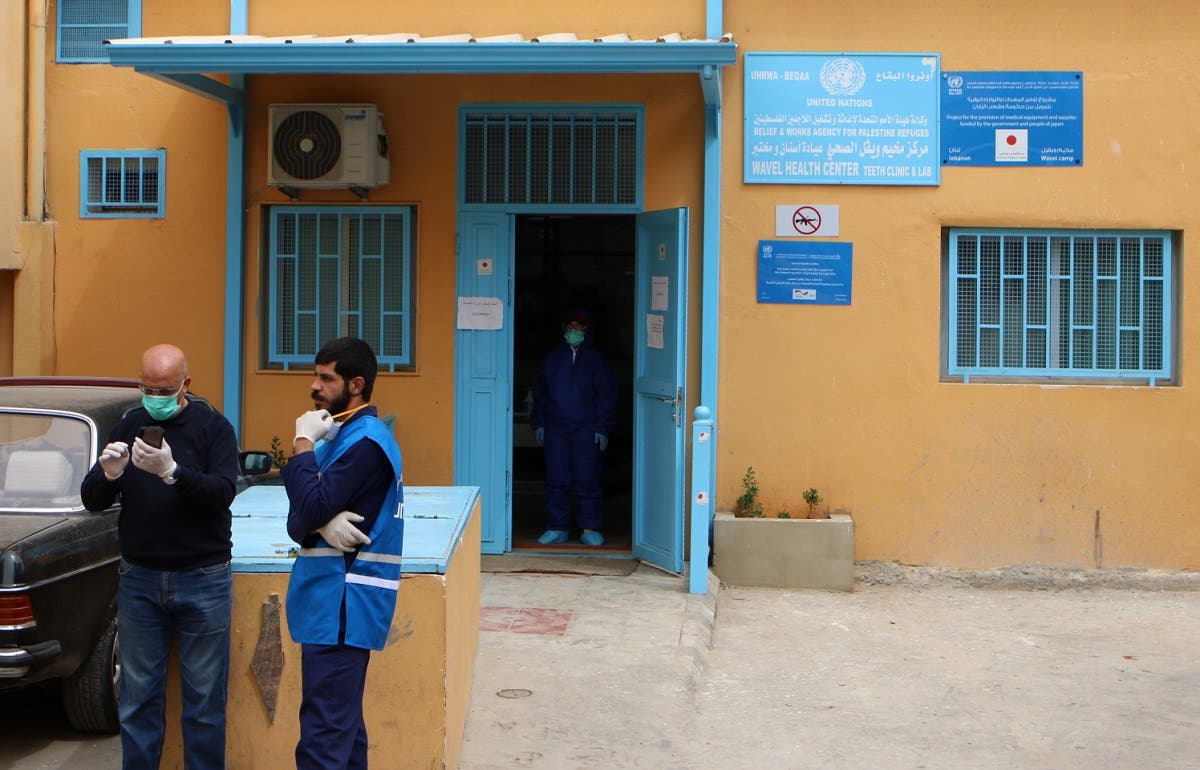 Workers with the United Nations Relief and Works Agency for Palestine Refugees (UNRWA) wearing protective face masks stand in front of their headquarters at the Wavel Palestinian refugee camp (also known as the Jalil camp) in Lebanon’s eastern Bekaa Valley, on April 24, 2020. (AFP)

“The agency needs to raise US$70 million by the end of the month if it is to pay full salaries for the months of November and December,” an UNRWA statement said.

Only those whose work is covered by special emergency budgets could be spared, Alrifai said. 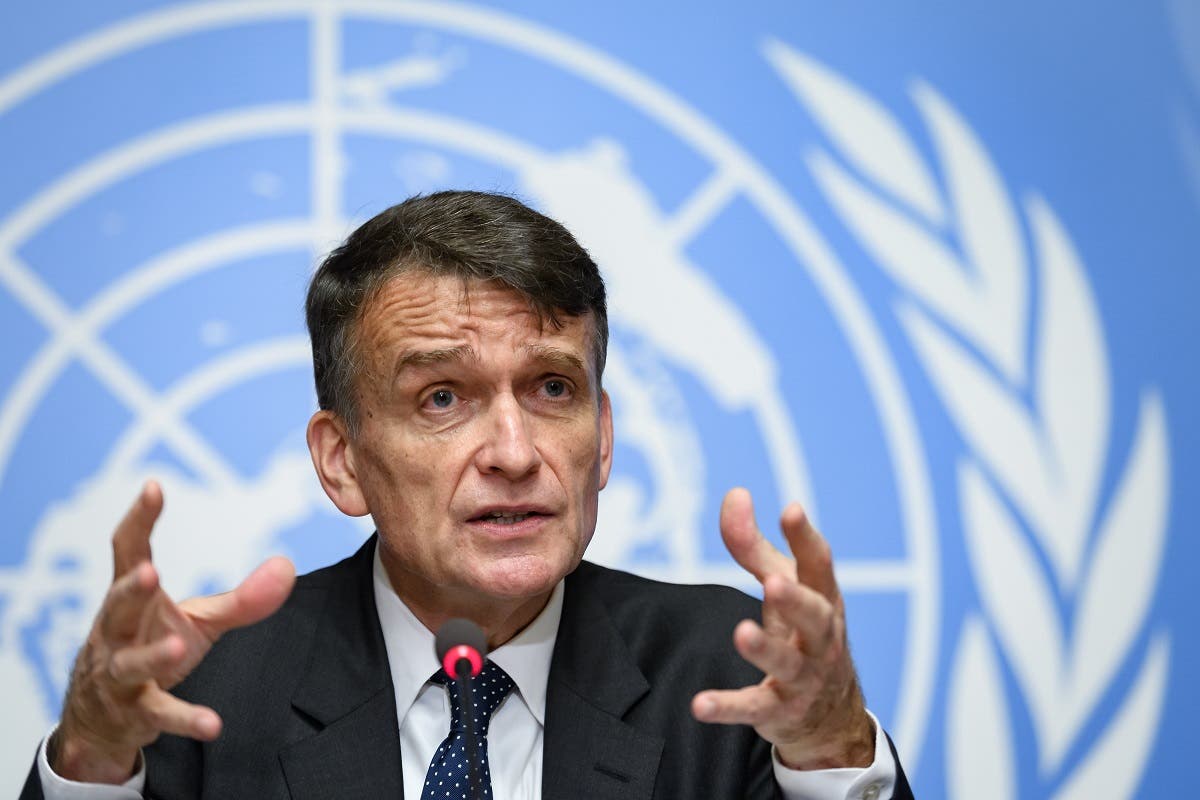 United Nations Relief and Works Agency for Palestine Refugees in the Near East (UNRWA) Acting Commissioner-General Christian Saunders attends a press conference at the United Nations offices in Geneva, on January 31, 2020. (AFP)

Israel had been critical of UNRWA before Trump’s election, arguing its presence was no longer necessary decades after the conflict following Israel’s creation in 1948 that created some 750,000 Palestinian refugees.

Israel has also criticized rules under which Palestinians can hand down refugee status to their children. 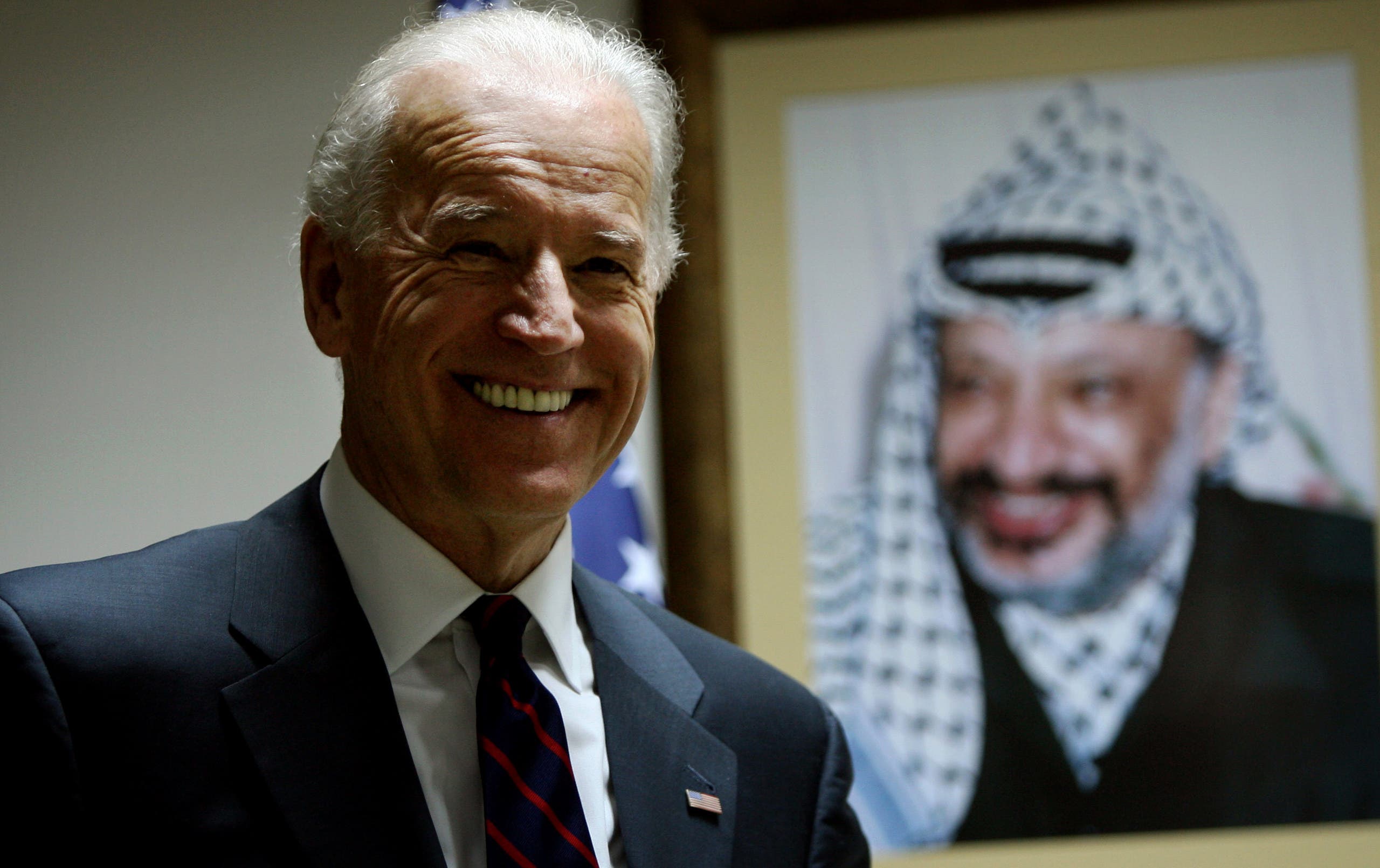 On the possible impact of Biden’s election win, Alrifai said UNRWA was “very optimistic the US will resume its support”.

Asked if the agency had received specific commitments from the incoming administration, she said: “We have engaged very close with the Biden campaign team and they do understand the uniqueness of UNRWA for the stability of the region.”

Biden’s 2020 campaign website said he would restore “humanitarian aid for the Palestinian people” but did not directly mention UNRWA.

The agency’s core annual budget for 2020 stood at $806 million, with an additional $300 million for emergency programs, including the coronavirus response and Palestinians caught up in Syria’s conflict.

Founded in 1949, UNRWA runs schools and provides health services as well as other humanitarian aid to an estimated 5.7 million Palestinians with refugee status.

Iran slams ‘terrorist’ raids by US on Shia militia in Iraq, Syria