The United Nations has condemned the shelling of a busy market that killed at least 17 people earlier this week in northern Yemen, a region that has been under the control of Houthi rebels.

The office of the UN human rights coordinator in Yemen’s statement on Wednesday did not say who was behind Tuesday’s attack. However, a Saudi-led coalition has been waging war against the Houthis since 2015 in an attempt to restore the internationally recognised government. 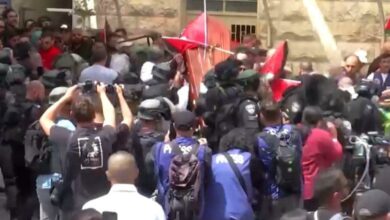 Turkey says it has arrested ISIS leader with ‘important plans’