Ukrainian human rights ombudswoman Lyudmyla Denisova said on Tuesday between 150 and 300 bodies may be in a mass grave by a church in the town of Bucha, where Ukraine accuses Russian troops of killing civilians.

Moscow denies targeting civilians in Ukraine and has said the deaths in Bucha, in the Kyiv region, were a “monstrous forgery” staged by the West to discredit it.

“Currently, the bodies of the dead are being collected by law enforcement officers to conduct the necessary examinations,” Denisova said in an online post.

She did not say how the authorities had reached the estimate of the number of victims in the mass grave. 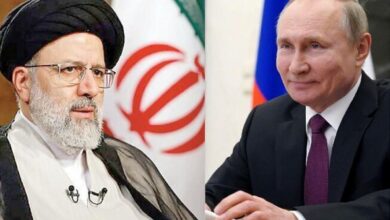 Moscow hopeful of US prisoner swap