The bodies of all 11 Ukrainians who died in last week’s plane crash in Iran have been identified and will be transported back to Ukraine on Jan. 19, the interior ministry said in a statement to Reuters on Thursday.

The five countries whose citizens died when Iran shot down a Ukrainian passenger plane have said Tehran should pay compensation to the families of the victims, saying the world is watching for its response. 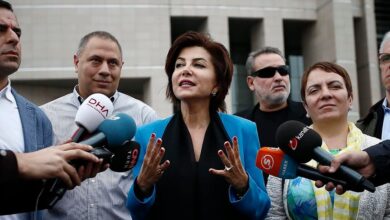