The websites of Ukraine’s government, foreign ministry and state security service were down on Wednesday in what the government said was the start of another massive denial of service (DDoS) attack that began at around 4 p.m. (1400 GMT).

Ukrainian authorities said this week they had seen online warnings that hackers were preparing to launch major attacks on government agencies, banks and the defense sector.

Ukraine has suffered a string of cyberattacks that Kyiv has blamed on Russia. Moscow, which is caught up in a mounting confrontation with the West over Ukraine, has denied any involvement.

“At about 4 pm, another mass DDoS attack on our state began. We have relevant data from a number of banks,” said Mykhailo Fedorov, minister of digital transformation, adding that the parliament website was also hit.

He did not mention which banks were affected and the central bank could not immediately be reached for comment.

The online networks of Ukraine’s defense ministry and two banks were overwhelmed last week in a separate cyberattack. The US company Netscout Systems Inc later said the impact had been modest.

Internet blockage observatory NetBlocks posted a tweet on Thursday that showed a drop-off in connections to the Ukrainian government websites.

“The spread of outages is similar but distinct from the recent DDOS attack targeting defense and banking platforms, with the latter not impacted in this instance,” he added. 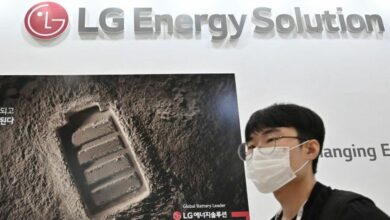 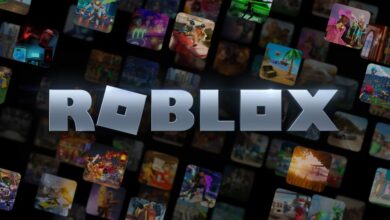