Ukrainian Prime Minister Oleksiy Honcharuk said on Saturday that Ukraine would pay $8,350 (200,000 hryvnia) each to the families of those who died in a plane crash in Iran this week.

He said Ukraine International Airlines would make payments to the families of the crew members who died in the crash. The airline’s spokeswoman was not immediately available for comment. Honcharuk also said Ukrainian diplomats were working on how to receive compensation from the Iranian authorities.

Iran said earlier its military had shot down the Ukrainian plane, killing all 176 aboard in a “disastrous mistake.” 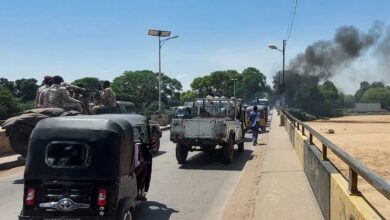