British Prime Minister Boris Johnson condemned on Wednesday the attack by Iran on military bases in Iraq housing western troops in retaliation for the US killing of an Iranian general.

“We of course condemn the attack on Iraqi military bases hosting coalition forces. Iran should not repeat these reckless and dangerous attacks but must instead pursue urgent de-escalation,” Johnson told parliament.

The prime minister also added that Iran’s top general Qassem Soleimani, who was killed in a US airstrike on Friday, was responsible for the deaths of British soldiers. Ukraine struggles to retake Kherson before Russia annexes it 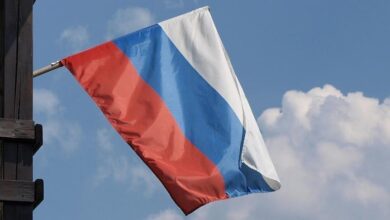