The United Kingdom now has one foot out of the European Union’s door after Prime Minister Boris Johnson’s Brexit Bill was endorsed by the House of Commons on Thursday.

Succeeding where his beleaguered predecessor, Theresa May, had repeatedly failed, the Conservative Party leader saw his EU-agreed framework for leaving the European body backed by 330 members of parliament with 231 opposed, paving the way for the country’s official departure on January 31.

In what he described as a “heartless move”, Blomfield said guarantees over the rights of unaccompanied child refugees to be reunited with family residing in the UK would not be included in the legislation. 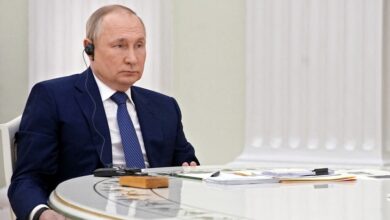