More than one in four Muslim members and supporters of Labour Party – 29 percent – have experienced Islamophobia within the ranks of the United Kingdom’s main opposition party, according to a report.

Muslims in Labour groups have been subject to stereotypes of “grooming gangs”, accused of plotting “planned takeovers”, called “terrorists” and “foreigners”, and been expected to condemn violence they had no part in committing, the report said.

“There are definitely undercurrents of Islamophobia within the Labour Party, stemming from ignorance and systemic racism, which may not be overt but does exist,” said one female respondent.

Nearly 44 percent respondents said Labour does not take Islamophobia seriously, while 55 percent did not trust the party to tackle anti-Muslim sentiment.

“We must take swift action to tackle Islamophobia within our ranks,” said Labour MP Afzal Khan, in a foreword to the report. “Whilst the Labour Party has enjoyed overwhelming support of the Muslim community for decades, we cannot take their support for granted.” 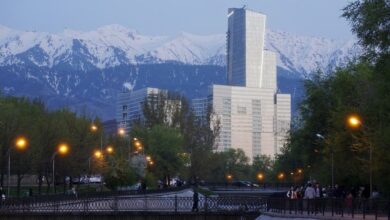 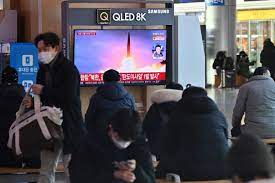