The International Monetary Fund on Tuesday forecast that the recession-wracked British economy will shrink by almost ten percent this year on coronavirus fallout.

A contraction in gross domestic product of 9.8 percent would however be an improvement on the previous IMF forecast of 10.2 percent, the Fund added.

The UK economy is predicted to grow by 5.9 percent in 2021, down from prior guidance of 6.3 percent, according to the Fund’s latest World Economic Outlook.

Britain, like many countries, is grappling with a renewed rise in Covid-19 infections, rolling out fresh social-distancing restrictions that are hampering economic recovery.

Recent official data showed that the UK economy shrank in the second quarter by almost a fifth — more than any European neighbor.

Britain’s nationwide lockdown, imposed on March 23 for about three months, plunged the country into its deepest recession on record. 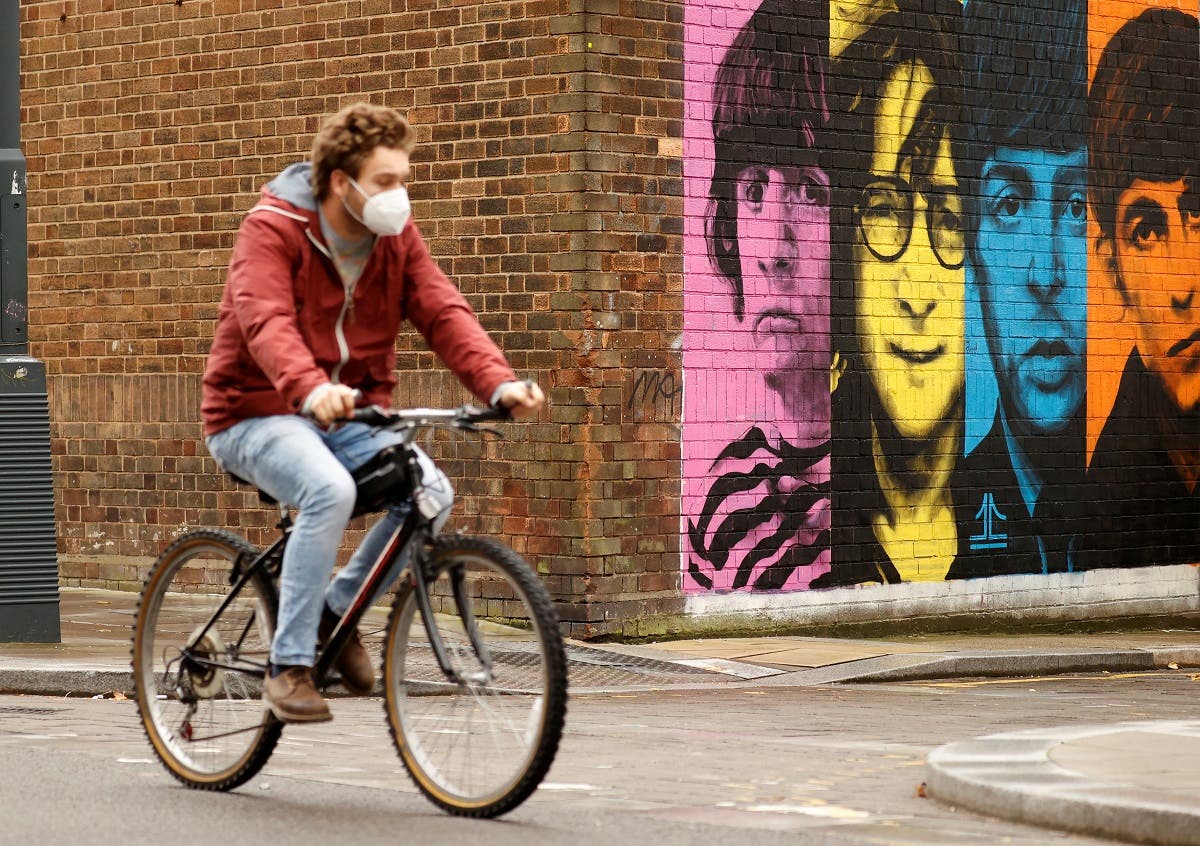 A man wearing a protective mask rides a bike past a mural depicting members of The Beatles, amid the outbreak of the coronavirus disease (COVID-19), in Liverpool, Britain October 13, 2020. (Reuters)

Bank of England governor Andrew Bailey told a parliamentary committee on Tuesday that UK economic output in the third quarter from July to September was between nine and 10 percent below its level at the end of last year.

He noted that this represented a “massive shortfall” by historical standards, and that therefore the recovery “will take time.”

The outlook could meanwhile darken further if Britain and the European Union fail to strike a post-Brexit trade deal, with fresh talks due this Thursday and Friday in Brussels.

The IMF noted on Tuesday that a failure to forge a trade deal by December 31 “would increase business costs and could disrupt long-standing cross-border production arrangements.”

The BoE has long cautioned that the outlook remains linked to the nature of the country’s future trading position with the EU.

Britain officially left the bloc on January 31 but remains under EU rules until the end of the year as both sides try to thrash out terms of a new relationship. 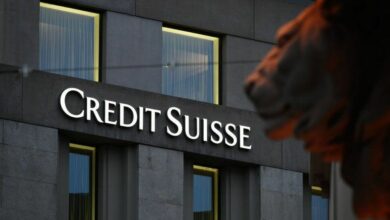