Lawyers for the Duchess of Sussex asked a British judge on Tuesday to settle her lawsuit against a newspaper before it goes to trial by ruling that its publication of a “deeply personal” letter to her estranged father was “a plain and a serious breach of her rights of privacy.”

The former Meghan Markle, 39, is suing Associated Newspapers for invasion of privacy and copyright infringement over five February 2019 articles in the Mail on Sunday and on the MailOnline website that published portions of a handwritten letter to her father, Thomas Markle, after her marriage to Britain’s Prince Harry in 2018.

Associated Newspapers is contesting the claim, and a full trial is due to be held in the autumn at the High Court, in what would be one of London’s highest-profile civil court showdowns for years.

The duchess is seeking a summary judgment that would find in her favor and dismiss the newspaper’s defense case. Her lawyer, Justin Rushbrooke, argued that the publisher had “no real prospect” of winning the case.

“At its heart, it’s a very straightforward case about the unlawful publication of a private letter,” he said at the start of a two-day hearing, held remotely because of coronavirus restrictions.

Rushbrooke said Meghan had every expectation that “a heartfelt plea from an anguished daughter to her father” would remain private.

Lawyers for the duchess say Thomas Markle, a retired television cinematographer, caused anguish for Meghan and Harry before their May 2018 wedding by giving media interviews and posing for wedding-preparation shots taken by a paparazzi agency. In the end he did not attend the wedding ceremony after suffering a heart attack. 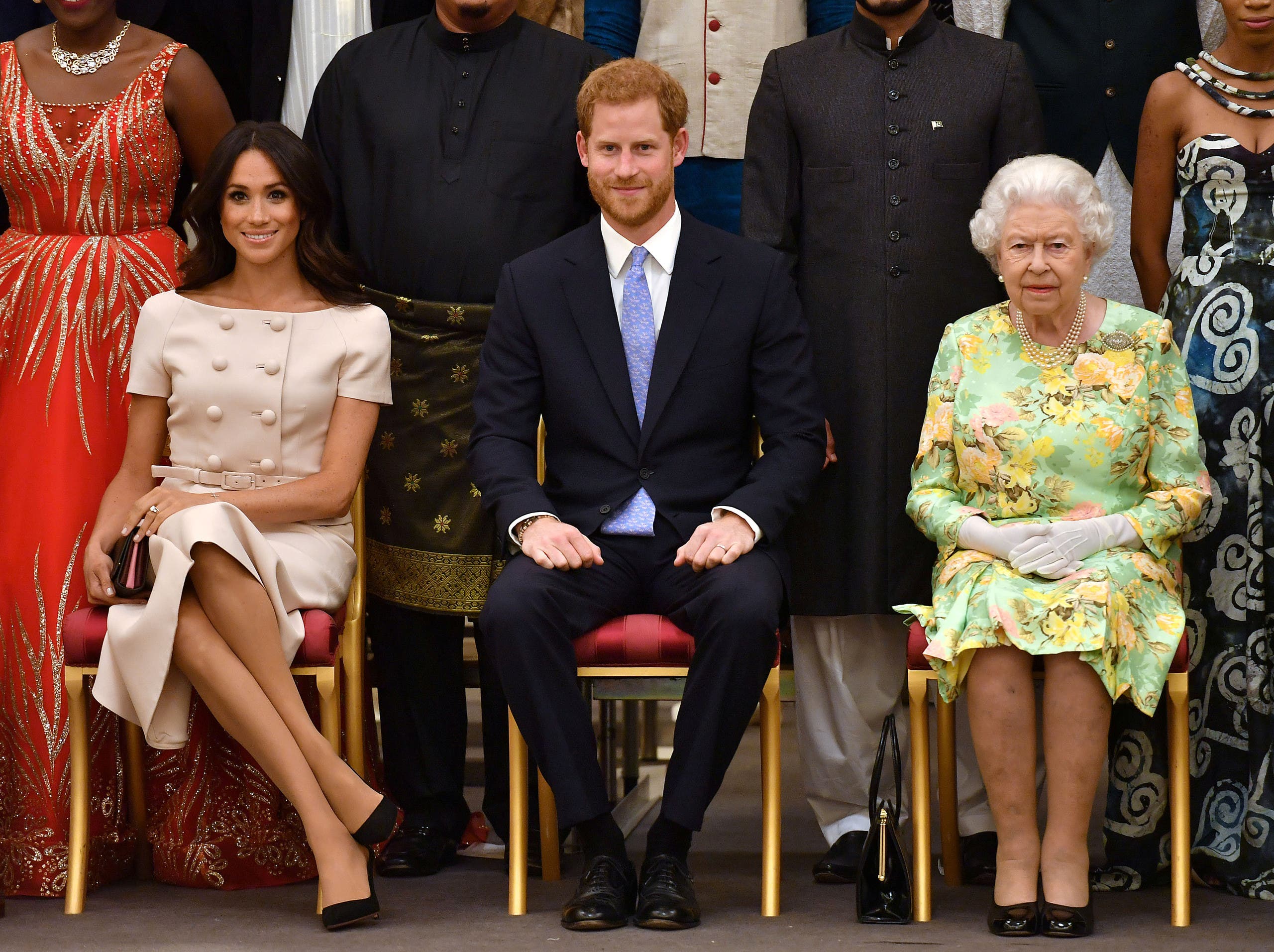 Rushbrooke said Meghan’s letter, sent in August 2018, was “a message of peace” whose aim was “to stop him talking to the press.”

He said the duchess took steps to ensure the five-page, 1,250-word letter would not be intercepted, sending it by FedEx through her accountant to her father’s home in Mexico. The letter implored Thomas Markle to stop speaking to the media, saying: “Your actions have broken my heart into a million pieces.”

The last sentences, read out in court, were: “I ask for nothing other than peace. And I wish the same for you.”

Lawyers for Associated Newspapers argue that Meghan likely knew the letter would one day be published. They also say she made personal information public by cooperating with the authors of a behind-the-scenes book about her and Harry, “Finding Freedom,” in order to present a version of events “favorable and flattering to her.”

Meghan denies collaborating with the authors — though she acknowledges allowing someone close to her to speak to them — and the book is expected to feature prominently in the trial.

Rushbrooke said the fact that the duchess is a public figure “does not reduce her expectation of privacy in relation to information of this kind.”

He said “the sad intricacies of a family relationship… is not a matter of public interest.”

The defense will respond on Wednesday.