The United Kingdom’s new culture secretary has been accused of Islamophobia over her views on Muslim women and description of the burqa as a “medieval” dress code.

Nadine Dorries, 64, was appointed to the senior government role this week as part of Prime Minister Boris Johnson’s cabinet reshuffle.

Like Johnson, she has a history of making controversial statements on a range of issues. In 2018, when Johnson – then an MP – wrote in a now-infamous newspaper column that the burqa is “oppressive” and the women wearing it looked like “bank robbers” and “letter boxes”, Dorries called for a ban on the full-face veil.

“I’m very disappointed in Boris that he did not go further and actually use that newspaper article to call for a complete outright ban on a dress code – a medieval dress code – which was designed to cover up women’s beauty and their bruises,” she told Sky News, suggesting the garment was used to hide scars of domestic abuse.

“Many of them aren’t even allowed to keep their genitals,” she added, referring to female genital mutilation (FGM), an outlawed practice in the UK. FGM predates Islam and Christianity, but is carried out by a minority of adherents to several faiths.

Around the same time, Dorries shared her views online, tweeting: “You cannot expect a society that celebrates gay pride and embraces gay marriage to live harmoniously when condoning the suppression of women forced to cover up, segregate and become invisible.”

When challenged by Twitter user Aleesha Khaliq, Dorries referred to Muslim women who wear the burqa in Britain, saying: “They are segregated and suppressed. It’s a medieval costume with no place in today’s liberal society. No progressive country should tolerate it.”

Of the about three million Muslims in Britain, it is widely understood very few women wear the full-face veil, though there are no official statistics.

But the garment, which is banned elsewhere in Europe, occasionally captures the national attention, when politicians or public figures comment on it. Apple may move a quarter of iPhone production to India by 2025: JP Morgan 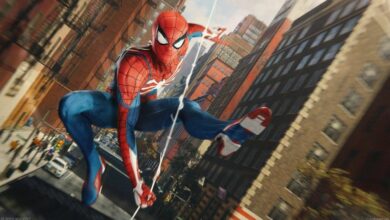 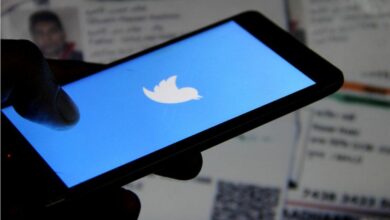