British online clothing retailer Asos on Friday unveiled plans to create 2,000 jobs over the next three years with the creation of a new warehouse in central England.

The facility, costing £90 million ($123 mn, 99.5 mn euros), will be located in Lichfield in Staffordshire, north of the city of Birmingham, Asos said in a statement.

“We’re thrilled to be laying down the foundations for our future growth,” said Chief Executive Nick Beighton.

He said the decision to invest in additional infrastructure and create a large number of jobs reflects the company’s confidence in its future.

“When fully up and running in 2023, the site will support our ever-increasing customer demand and enable us to develop our offerings and delivery capabilities even further.” 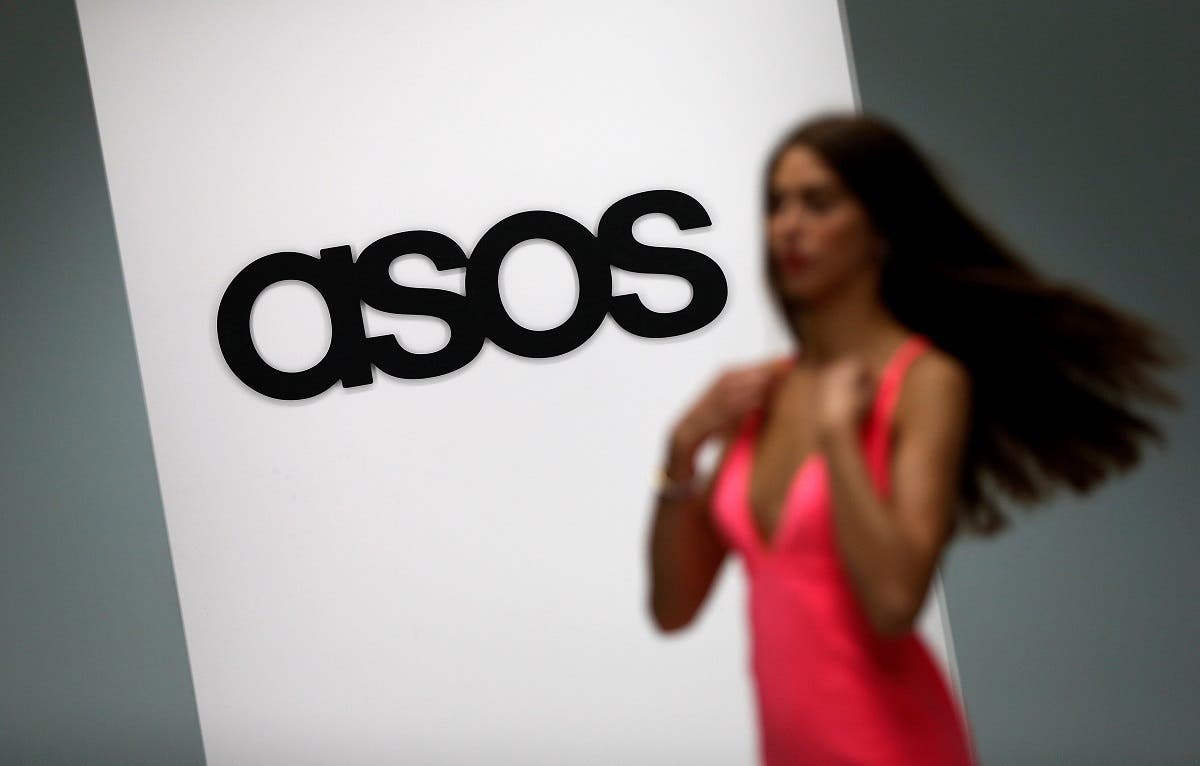 A model walks on an in-house catwalk at the ASOS headquarters in London April 1, 2014. (Reuters)

The new warehouse will join the group’s three other fulfillment centers which are located in Barnsley in northwestern England, Berlin in Germany and Atlanta in the United States.

Asos has enjoyed booming demand during the coronavirus pandemic as consumers flocked online instead of visiting the high street.

Sales surged by almost a fifth to £3.26 billion in the group’s financial year that ran to October, while pre-tax profit rocketed 329 percent to £142.1 million.

The company has more than 23 million customers across the world, including 7.1 million in home market Britain.

How To Get Beautiful CHEEKBONES With Face Massage

What Are The Benefits of Digital Fashion?