Forty-year-old Ramona Ferreyra lives in the south Bronx section of New York City, cohabitating with her grandmother in a public housing building for seniors.

A Harvard University graduate, she worked as a civilian employee for the Pentagon and paid off $200,000 in student loan debt before her career was derailed by a chronic auto-immune disorder.

Today, she makes a living selling baby clothes through her company, Ojala Threads, a social-good enterprise inspired by Hispanic heritage.

But it’s not enough to make ends meet. “I get public assistance of $198 a month, $89 in food stamps, and $215 for housing allowance,” Ferreyra told Al Jazeera.

Her financial situation tipped into crisis this March, when the coronavirus sent New York City into lockdown. Ferreyra found herself with only five dollars in her wallet and $90 in the bank. But a one-off cheque for $1,000 from a pilot experiment in direct-cash payments helped pull her back from the brink.

Ferreyra said the stipend “changed everything” and allowed her to invest in marketing for her baby apparel business.

She is one of 1,000 New Yorkers in her borough to receive a one-off cash grant of $1,000 as part of the SaverLife economic emergency programme, an experimental approach to putting struggling Americans back on their feet.

With a guaranteed income floor, UBI would consist of direct, unconditional, and monthly government cash payments available to everyone – irrespective of their wealth or how much money they make.

Several high-profile pilot projects around the country are testing the effect direct cash payments can have on livelihoods. And with millions of Americans receiving temporary emergency federal government pandemic aid, interest in making UBI a permanent feature of the US’s social safety net has arguably never been greater. 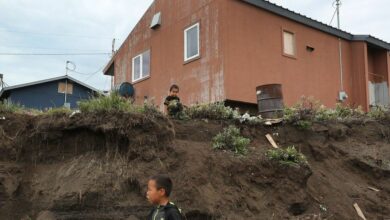 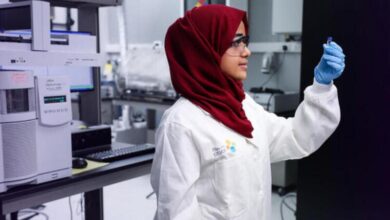