The United Arab Emirates Mission to the United Nations called to intensify efforts on ending the Palestinian-Israeli conflict on Wednesday during the General Assembly’s general debate on the Palestinian issue.

The UAE stressed its commitment on working with regional and international partners to find a solution to the Palestinian issue, the mission added.

The mission considered ending the conflict and achieving peace in the Middle East requires a contribution to creating an environment conducive to peace while rethinking previous approaches and taking new steps.

The United Arab Emirates Mission to the United Nations called on stopping illegal practices in the Palestinian territories.

“The UAE believes that it’s signing of a treaty with Israel will support the continuation of the UAE’s positive and effective role in efforts to bring peace to the Middle East,” the mission added. 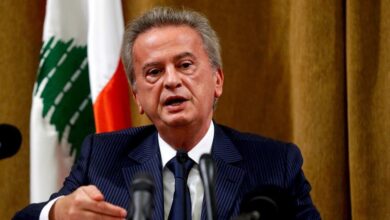