The total assets of the Central Bank of the UAE grew 6.6 per cent to hit AED470.5 billion ($128 billion) by the end of December, according to the latest official statistics.

The significant growth was driven by a rally in cash and bank balances which rose to AED332.25 billion by the end of December from AED290.5 billion in November same year.

According to the CBUAE’s figures, the deposits and current balances increased to around AED192 billion in December against AED150.93 billion in November.

The value of other assets picked up from AED9.42 billion to AED11.78 billion during the reference period, it added. 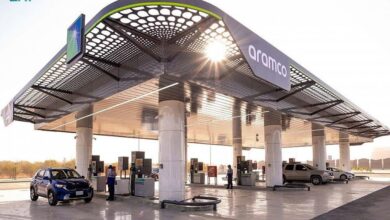