Hiring in the United Arab Emirates has started to recover from a steep fall due to the coronavirus pandemic, according to data from Microsoft Corp’s professional networking site LinkedIn.

The number of people on LinkedIn saying they had secured a new job in the UAE fell sharply from early March but started to rise again from early May.

“We are seeing a cautious recovery. Hopefully the worst is behind us,” Ali Matar, LinkedIn’s head of MENA and emerging markets in Europe and Africa, told Reuters.

As a regional business and tourism hub where expatriates make up around 80 percent of the population, the UAE has been hit hard by restrictions to slow the virus’ spread.

Thousands appear to have lost jobs, had their pay cut, and returned, or intend to, to their home countries.

Hiring activities on LinkedIn, which counts around 4 million users in the UAE out of a professional working population of around 5 million, fell 40-44 percent year-on-year for the March to May period, Matar said. 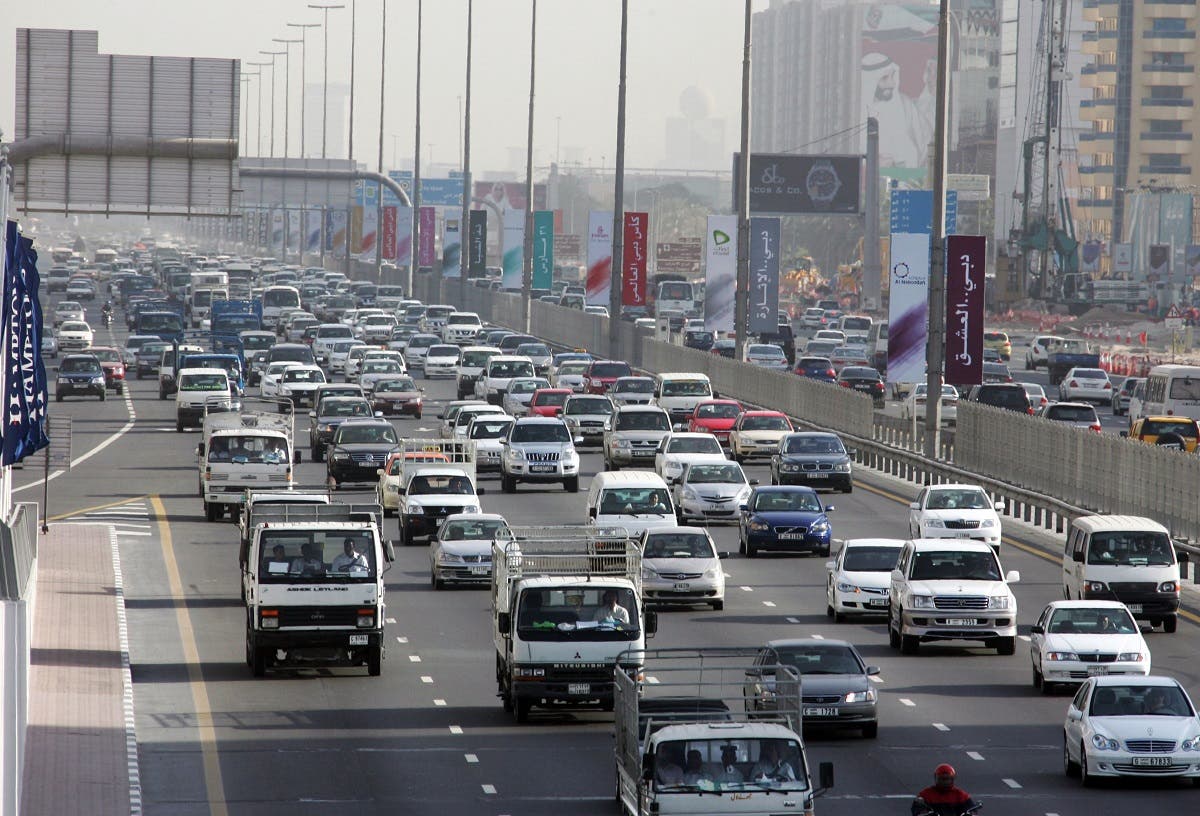 Retail vacancies posted on the site during the period fell 63 percent year-on-year, with recreation and travel vacancies down 50 percent, media and communication down 30 percent and construction, which was already showing signs of weakness before the pandemic, down 15 percent.

Technology and software job postings have increased the most, by 66 percent, accelerating a trend in place before the pandemic, Matar said, while healthcare vacancies rose 28 percent.

The UAE’s non-oil private sector contracted for the fifth consecutive month in May, although at a slower pace than in April and March – which saw the biggest contraction on record.

“There is a recovery but it is going to take time,” Matar said.

Restrictions are slowly being eased in the UAE, which has reported almost 40,000 cases of the new coronavirus and 283 deaths.

Turkey’s lira collapses to record low against US dollar