The Fresh Market in Dubai’s Ras al-Khor opened on Saturday its first ever Israeli produce display as part of the two countries’ efforts to establish diplomatic and business links, the Emirates News Agency (WAM) reported.

The Fresh Market, an UAE-based grocery chain, plays a key role in positioning Dubai as a regional hub for trading and the sale of local and imported produce, according to WAM.

“Together with our colleagues in Dubai, we are beginning to see the ‘fruits of peace’ today. The export of fresh agricultural products from Israel to the UAE market has a significant advantage because of the geographical closeness and the speed with which the products can be transported directly to markets in the UAE and beyond,” Shlomi Fogel, Chairman of Carmel Agrexco, told WAM. 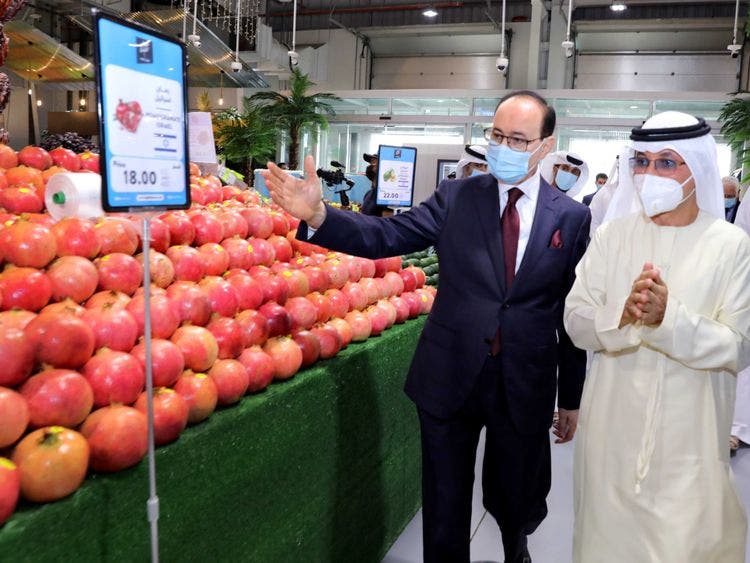 Shlomi Fogel, Chairman of Carmel Agrexco and Sultan Ahmed Bin Sulayem, Group Chairman and CEO of DP World, at the opening of the first-ever stall for the Israeli agriculture products in Dubai. (WAM)

The United Arab Emirates and Israel in September signed a historic bilateral agreement, called the Abrahams Accord, at the White House in Washington.

Along with establishing diplomatic relations, the UAE and Israel agreed to promote investment and tourism, as well as launch direct flights connecting the two countries.

Direct flights between the UAE and Israel are set to start on November 26 through Dubai-based airline Flydubai. 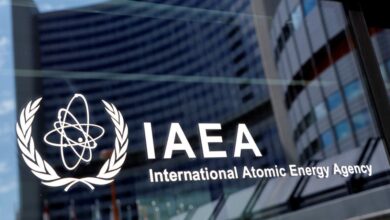 Canine cryptocurrency, race to Mars and the Year of the Ox