Abu Dhabi Crown Prince Sheikh Mohamed bin Zayed al Nahyan and Israeli Prime Minister Benjamin Netanyahu have been nominated for the Nobel Peace Prize for spearheading the normalization of relations between the UAE and Israel.

Nobel laureate Lord David Trimble, who was awarded the prize in 1998 for his work in promoting peace in Northern Ireland, nominated the two leaders on Tuesday, Netanyahu’s office said in a statement to Al Arabiya English. 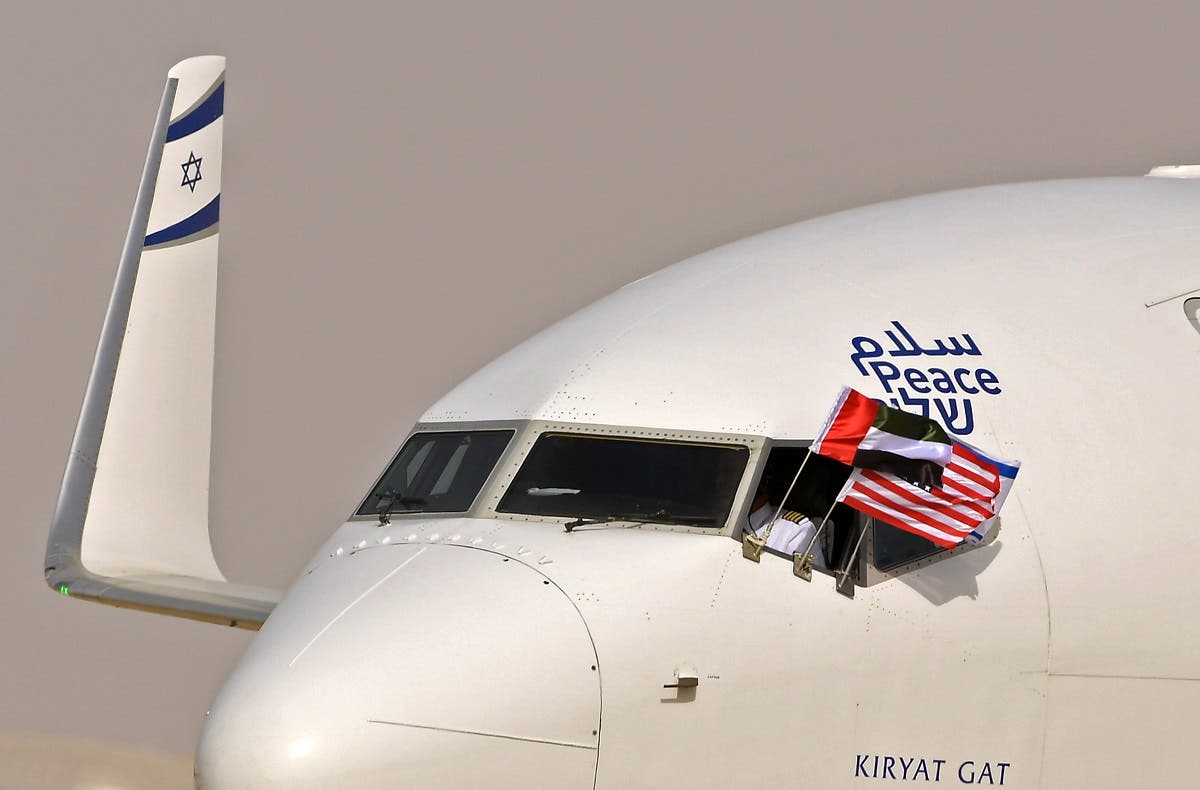 An airplane of Israel’s El Al, upon its arrival at the Abu Dhabi airport in the first-ever commercial flight from Israel to the UAE, on August 31, 2020. (AFP)

The winners of the 2021 Nobel Peace Prize are set to be announced next October.

The UAE and Israel first announced they would normalize relations on August 13.

The peace agreement, known as the Abraham Accords was made official at a trilateral signing ceremony with Gulf country Bahrain at the White House in September.

The UAE and Bahrain are the third and fourth Arab states, respectively, to make peace with Israel following Egypt in 1979 and Jordan in 1994.

Just over one month after the signing ceremony, Sudan announced it will follow suit.

US President Donald Trump has said that there are “other countries lined up” in the Middle East to make peace with Israel. Trump, who brokered the Abraham Accords, has already been nominated for the 2021 Nobel Peace Prize.

“It is for his contribution to peace between Israel and the UAE. It is a unique deal,” Tybring-Gjedde told Reuters at the time. 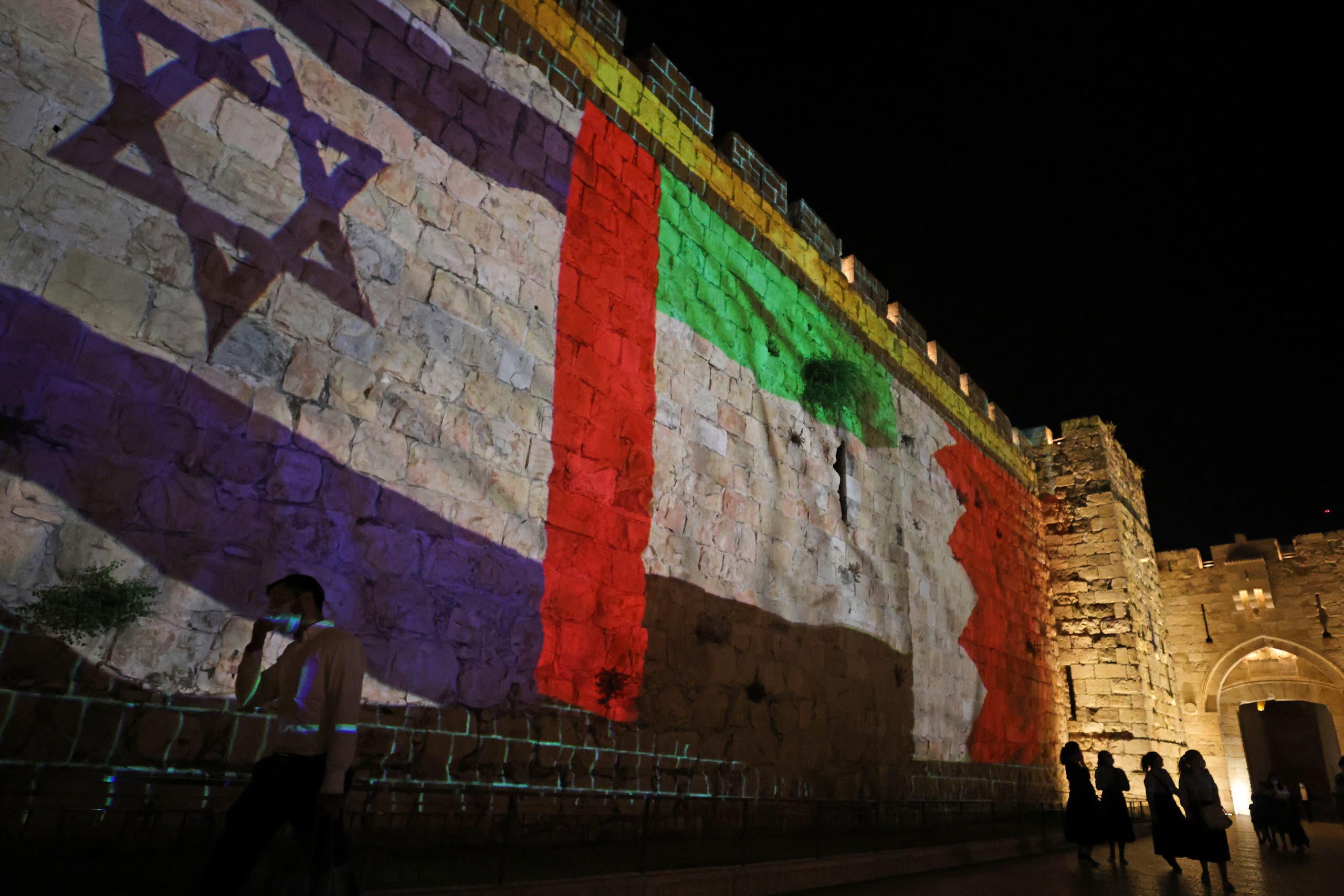 Calls for all three leaders to receive the prize

Experts and media personalities previously called for the Nobel Peace Prize to be awarded to all three US, UAE, and Israeli leaders for their accomplishment of the historic agreement.

Middle East expert Ghanem Nuseibeh said at the time of the announcement that the honor should be granted to all three leaders.

US media personality Eric Bolling posted a photo of the three leaders on Twitter with the caption: “A Nobel Prize in 3…2…1?”

Netanyahu’s son Yair tweeted that the three leaders should receive the Nobel Peace Prize “for bringing the first peace agreement in the Middle East since 1994.”