A UAE minister of state and Israel’s agriculture minister discussed food and water security cooperation on Friday in a phone call, an Emirati statement said on Sunday.

Israel is set to make its first commercial flight to the United Arab Emirates on Monday.

The historic flight follows the August 13 announcement of a US-brokered agreement to normalize relations between the two countries, making the UAE the first Gulf country and only the third Arab state to establish relations with Israel after Egypt and Jordan. 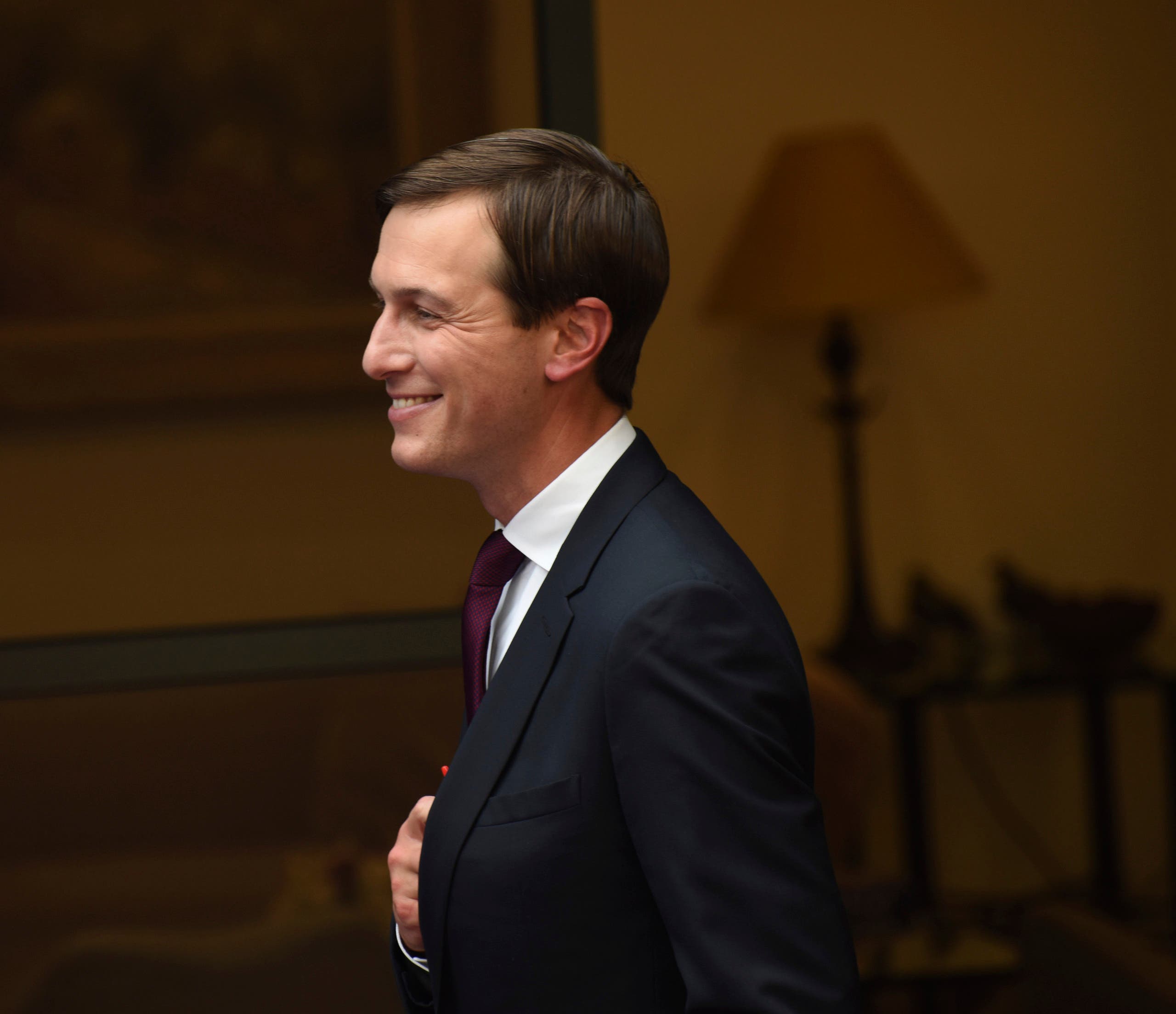 The Monday morning flight will carry a US-Israeli delegation led on the American side by White House adviser Jared Kushner.

Kushner said on Sunday “the stage is set” for other Arab states to follow suit in the wake of the recent agreement between Israel and the United Arab Emirates, but he gave no indication that any new deals were imminent.