The United Arab Emirates and Bahrain officially normalized relations with Israel at a signing ceremony at the White House on Tuesday.

The agreements “will serve as the foundation for a comprehensive peace across the entire region,” said US President Donald Trump in an opening speech at the ceremony.

The three officials, as well as Trump, signed the Abraham Accords.

The deals make them the third and fourth Arab states to normalize ties with Israel. Israel signed peace treaties with Egypt in 1979 and Jordan in 1994.

Al Nahyan thanked Netanyahu for “choosing peace” and halting the annexation of Palestinian territories during his remarks.

Israel halted its plans to annex Israeli settlements in Palestinian territory in August, in exchange for the normalization of diplomatic ties with the UAE. 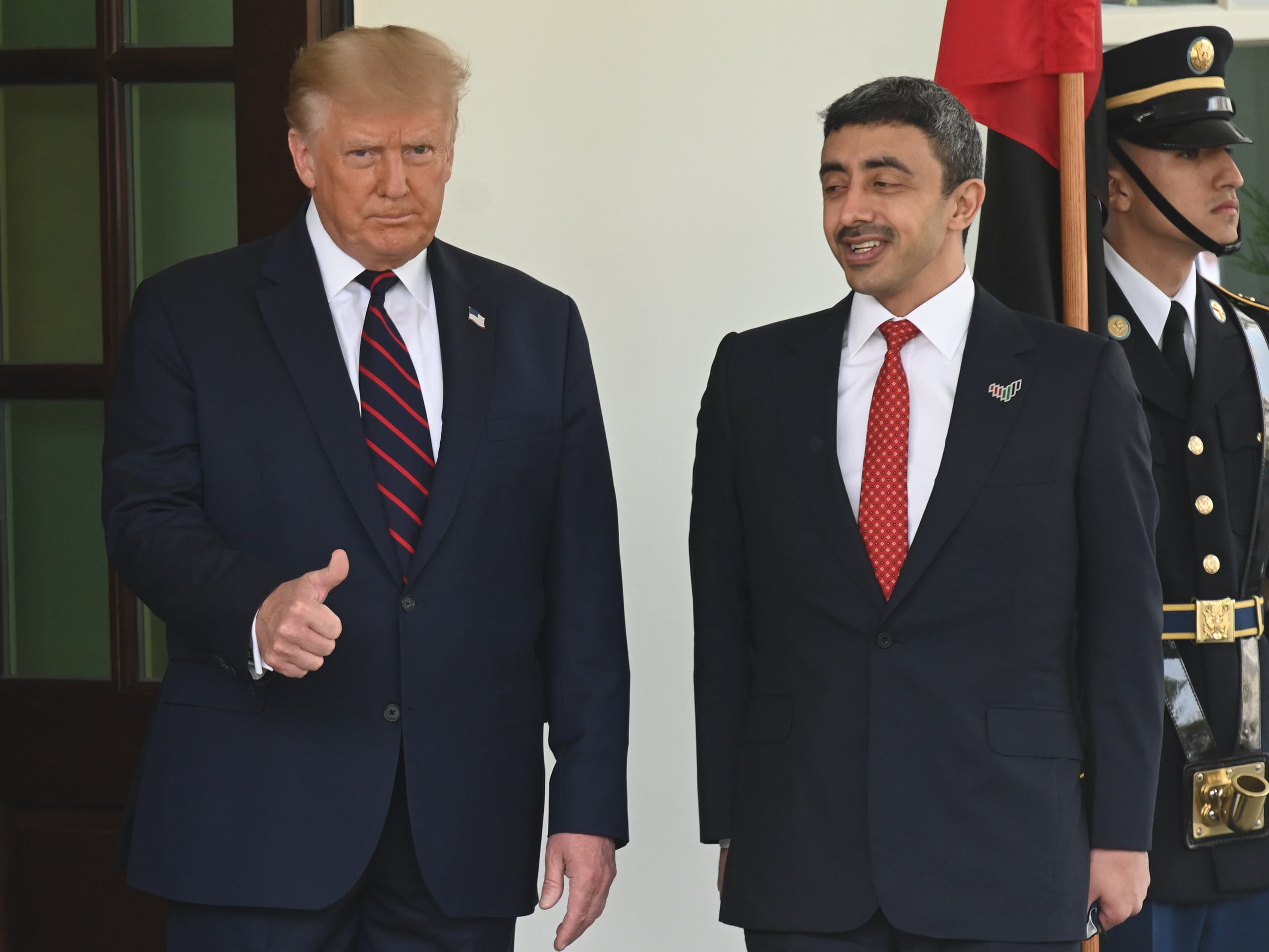 US President Donald Trump and UAE Foreign Minister Sheikh Abdullah bin Zayed Al Nahyan at the White House ahead of the signing.

Bahrain’s Al Zayani said his country’s agreement with Israel is an important first step towards peace.

“It is now incumbent on us to work urgently and actively to bring about the lasting peace and security our peoples deserve,” said Al Zayani.

“A just, comprehensive, and enduring two-state solution to the Palestinian-Israeli conflict will be the foundation, the bedrock of such peace,” he added. 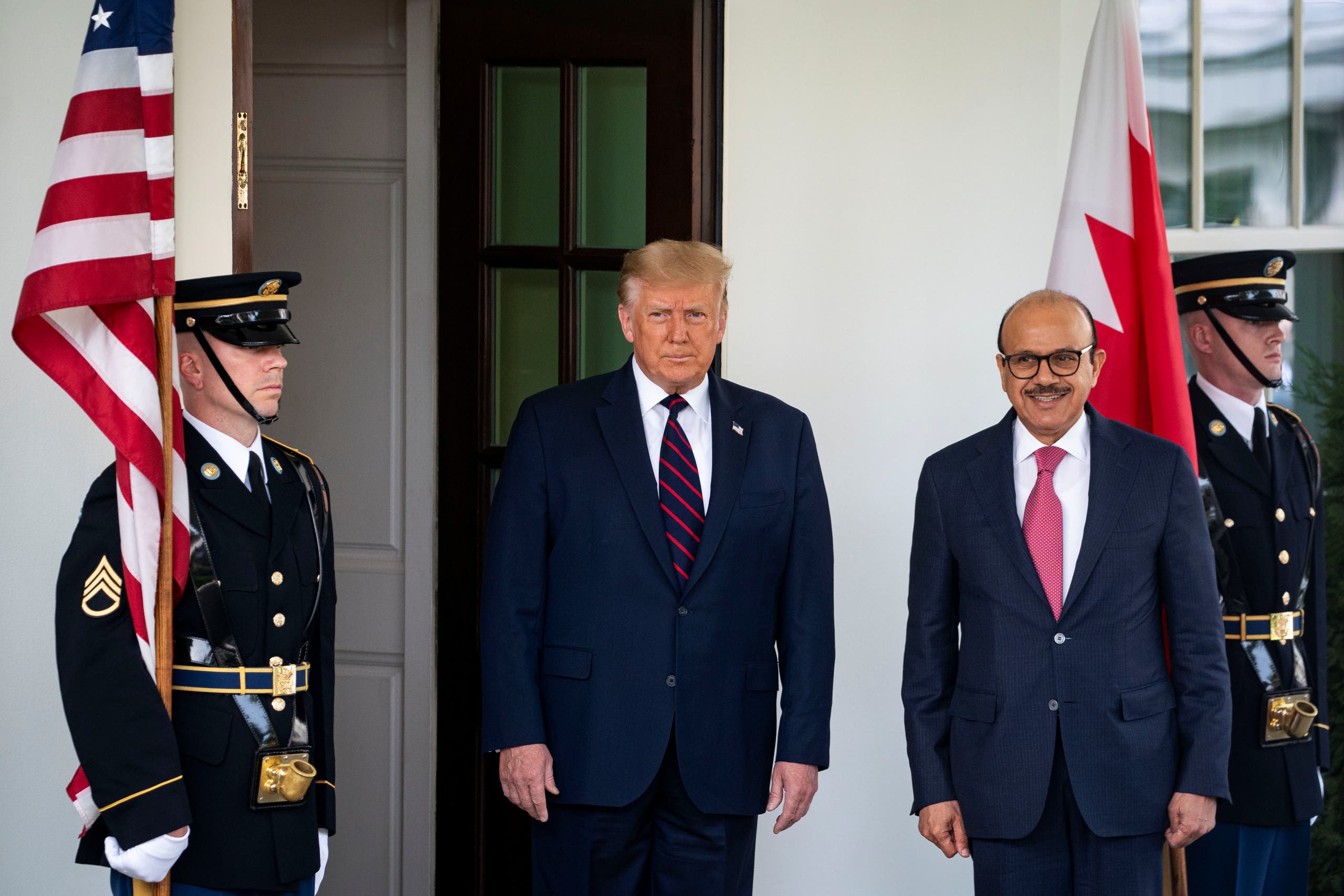 Trump, who hosted the ceremony, said that at least five or six more countries are “very far down the road” on the way to normalizing relations with Israel.

UAE Ambassador to the US Yousef Al Otaiba said the ceremony “reflects a big win for diplomacy.”

“This is exactly what peace allows. It allows people to understand each other and make a difference,” added Al Otaiba.

The UAE first announced the plans for normalization on August 13. Bahrain followed on September 11.