The Sports Illustrated covergirl and host of ANTM came under fire this week when resurfaced clips from the long-running modeling competition made their way across social media.

In some of the moments that drew particular ire, Tyra criticized the appearance of several contestants and told Cycle 6 winner Dani Evans that she’d never make it in the modeling world because of the gap in her teeth. As Nightly Pop‘s Nina Parker commented via Twitter, “I remember watching this as a young woman & I felt extremely discouraged to be on TV bc of this scene. I was disappointed in Tyra then… She ended up pressuring this girl to get dental surgery to be ‘marketable.’ Also my gap & TV contract say HI!”

Other ANTM memories included a Cycle 13 challenge where contestants had their skin darkened for a “biracial-themed” photo shoot, and during Cycle 3 aspiring model Yaya DaCosta was criticized for her “overbearing” attempt to “prove [her] Africanness.”

In another instance, Cycle 4 runner-up Kahlen Rondot was asked to pose in a coffin in a graveyard a day after her friend passed away. 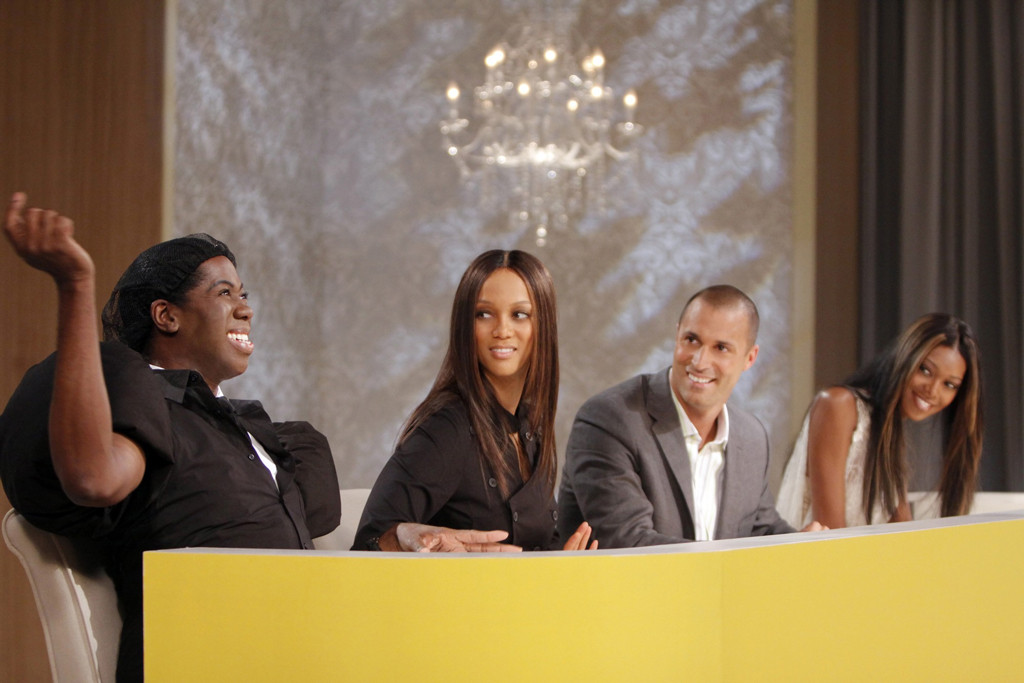 So what’s Tyra’s perspective on the series she created and launched into a global phenomenon?

“Been seeing the posts about the insensitivity of some past ANTM moments and I agree with you,” she tweeted on Friday. “Looking back, those were some really off choices. Appreciate your honest feedback and am sending so much love and virtual hugs.”

Tyra has hosted ANTM since its premiere in 2003. Rita Oratook over the emcee role for Cycle 23, but Tyra returned for Cycle 24, which aired on VH1 in 2018 and featured contestants of all ages for the first time.
09/05/2020
Facebook Twitter LinkedIn WhatsApp Share via Email Print

Chrissy Teigen Wants to Take a Break From Twitter

Kıvanç Tatlıtuğ Admitted to Hospital.. Is He Infected With Coronavirus?