Two Arab siblings were charged at the Ajman Criminal Court for stealing from their sister-in-law (brother’s wife) in her absence.

The defendants allegedly entered the house of their brother’s family and stole various items.

The complainant, separated from her husband, said she discovered her flat had been opened and clothes, electronic games for her kids, mobile phones and other accessories were missing. When she reviewed the building surveillance cameras, she discovered that her sister- and brother-in-law had broken into her apartment and stole the items.

The defendants denied the accusation claiming that they had entered the apartment with knowledge of their brother.

The court has adjourned the case until February 4 to hear the testimonies of the brother of the accused (the husband of the complainant).

Woman Says She Gets Over $12,000 in Gifts From Her Married Lovers Every Valentine 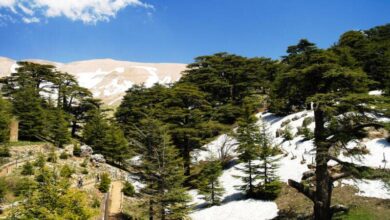 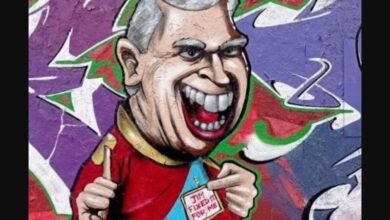 Hospitals Shouldn’t be For The Old!