The policemen were killed when the bomb attached to their vehicle exploded in a central district of Kabul on Saturday, police spokesman Ferdaws Faramarz told reporters.

A civilian was also wounded in the blast, he said.

Two security personnel were wounded in another similar bomb attack targeting a second police vehicle in a western district of Kabul, Faramarz said.

He said a third bomb also exploded in the city but caused no casualties.

In recent months, Kabul and several other provinces of Afghanistan have been rocked by deadly violence, including bombings, rocket attacks and targeted killings.

Several of these attacks, especially in Kabul, have been claimed by the ISIL (ISIS) group.

Journalists, politicians and rights activists have increasingly been targeted as violence surges in the country.

The country’s brutal conflict continues as the Afghan government and the Taliban have been holding peace talks aimed at ending decades of war for more than two months.

The talks, which were launched in September in Qatar following a landmark US-Taliban agreement reached in February, have been suspended and will resume on January 5.

The US agreed to withdraw all troops from Afghanistan by May 2021 in exchange for security guarantees and a commitment from the Taliban to hold talks with the Kabul government. 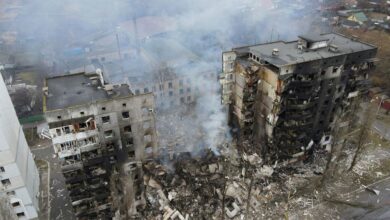 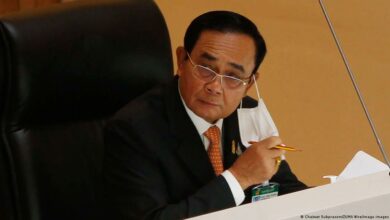 What are G7 countries promising on COVID vaccines?