Twitter Inc said on Thursday it suspended the account of US conservative activist group Project Veritas for repeated violations of its private information policy, which prohibits sharing, or threatening to share, others’ private information without consent.

The social media company also temporarily locked the account of the group’s founder, James O’Keefe, for violating the same policy, a Twitter spokeswoman said in a statement.

Project Veritas said in a public Telegram post that the Tweet that led to the suspension was a video of one of their journalists asking Facebook’s VP of integrity Guy Rosen a question about censorship.

“The reporter on the ground never revealed the location,” the group said, adding that it was appealing the suspension as no privacy was violated. 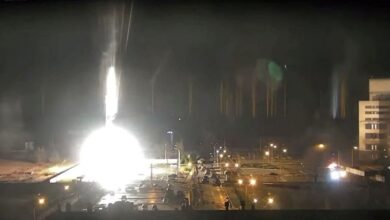