Converting Istanbul’s sixth century Hagia Sophia back into a mosque would sow division, the spiritual head of the world’s Orthodox Christians warned on Tuesday, ahead of a Turkish court ruling on a building that has been a museum since 1934.

President Recep Tayyip Erdogan has proposed restoring the mosque status of the UNESCO World Heritage Site, a building at the heart of both Christian Byzantine and Muslim Ottoman empires and today one of Turkey’s most visited monuments.

The court is set to rule on July 2 on a challenge to its current status that disputes the legality of its conversion into a museum in 1934 in the early years of the modern secular Turkish state founded by Mustafa Kemal Ataturk.

“The conversion of Hagia Sophia into a mosque will disappoint millions of Christians around the world,” said Ecumenical Patriarch Bartholomew, the spiritual head of some 300 million Orthodox Christians worldwide. He is based in Istanbul.

Hagia Sophia – the foremost church in Christendom for 900 years and then one of Islam’s greatest mosques for 500 years after the Ottoman conquest of Istanbul, then known as Constantinople, in 1453 – is a vital center where East and West embrace, he told a church congregation.

Changing its status will “fracture these two worlds” at a time when mankind needs unity more than ever because of the COVID-19 pandemic, Bartholomew said. 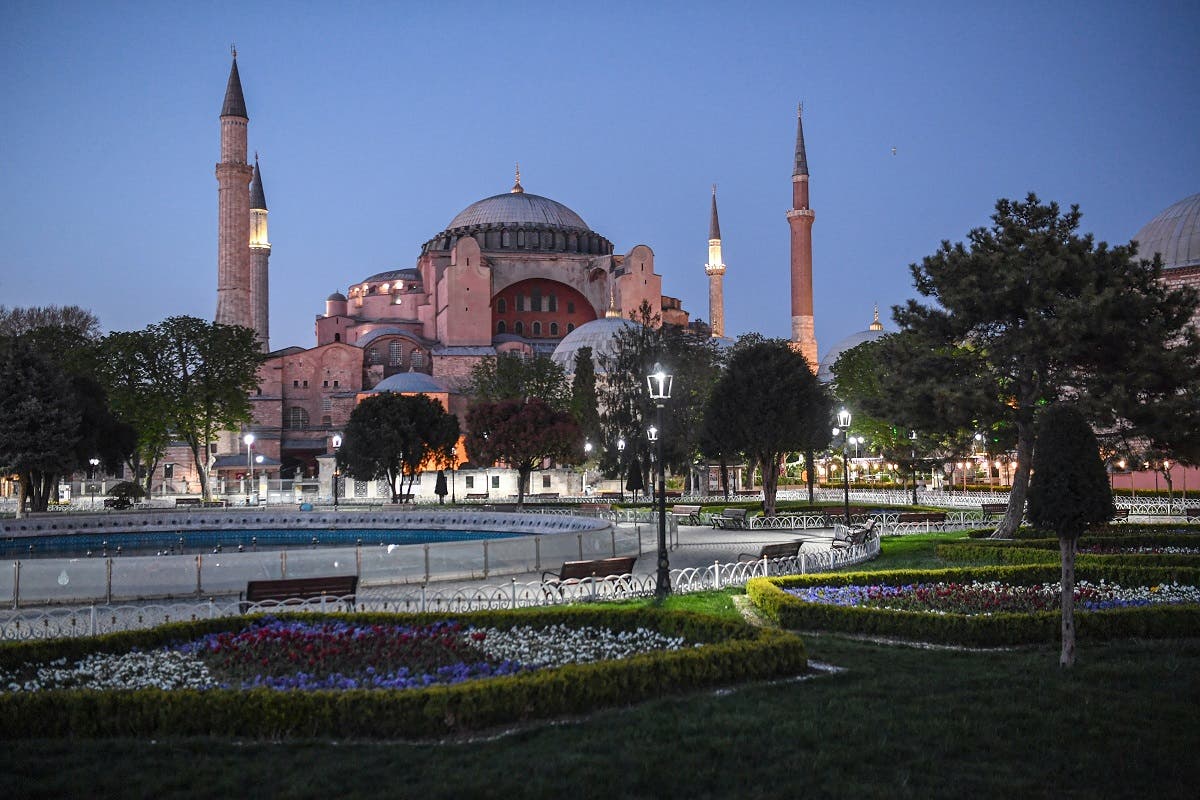 However, groups have campaigned for years for Hagia Sophia’s conversion into a mosque and Erdogan, a pious Muslim, backed their call ahead of local elections last year.

Many Turks argue that mosque status would better reflect the identity of Turkey as an overwhelmingly Muslim country, and recent polls show that most Turks support a change.

The United States and neighboring Greece have both expressed concerns about the bid to restore the mosque status of the building, which is known in Turkish as Ayasofya.

The US religious freedom envoy, Ambassador Sam Brownback, said it holds enormous spiritual and cultural significance to billions of believers of different faiths around the world and called on Ankara to retain its status.

Turkish Foreign Minister Mevlut Cavusoglu has criticized international interference. “This is a matter of national sovereignty,” he said in a television interview. “What is important is what the Turkish people want.”