Turkish President Tayyip Erdogan named his justice minister during a clampdown that followed a 2016 coup attempt to a third term in the job, as he also replaced the head of the statistics agency days before closely watched inflation data is published.

The government’s Official Gazette said Bekir Bozdag, who served as justice minister between 2013-2015 and 2015-2017, had been reappointed after Abdulhamit Gul resigned. It gave no reason for Gul’s departure.

“We know our people’s expectations from the law and we will work to realize these expectations positively as much as we can,” Bozdag, 56, a member of Erdogan’s ruling AK Party, said at a handing-over ceremony at the ministry.

“May God give us fortune, let us do what is right and keep us from doing wrong.”

Gul said his main agenda had been implementing judicial reforms.

Authorities sacked, detained, or arrested thousands in the aftermath of the failed coup, prompting Turkey’s western allies and rights groups to accuse it of using the attempted power-grab as a pretext to quash dissent.

The government has denied the allegations, saying the measures are necessary due to the gravity of threats it faces.

Critics have also voiced concern over Ankara’s deteriorating human rights record and its treatment of journalists, opposition figures, and others.

Erdogan also removed Sait Erdal Dincer as chairman of statistics Institute TUIK, the Gazette said, less than a year after his appointment and with potentially economically disruptive January inflation data due on February 3.

Embroiled in a currency crisis, Turkey has been dogged by soaring inflation, which rose to its highest-level during Erdogan’s 19-year rule in December and which a Reuters poll on Friday showed is expected to have hit a near 20-year high around 47 percent in January.

Erdogan has drawn criticism for his frequent overhaul of the country’s economic team, including replacing three central bank governors in the last two and a half years and changing his finance minister and other top officials.

Opposition parties and critics have accused TUIK of meddling with inflation and other official data, for political reasons. The institute has dismissed the allegation, but researchers have begun alternative inflation calculations.

Dincer’s successor is Erhan Cetinkaya, 40, who has been deputy chairman of the BDDK banking watchdog since 2019. 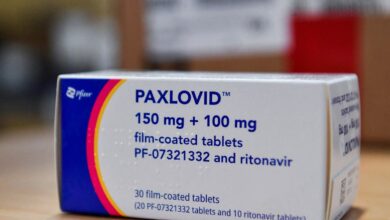 US designates of Cuba as a State Sponsor of Terrorism: Pompeo 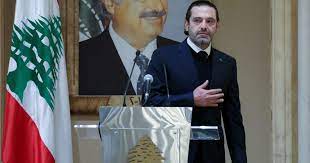