Turkey began administering the COVID-19 vaccine developed by China’s Sinovac to health workers on Thursday, as it rolls out a nationwide vaccination program against the disease that has killed more than 23,000 people in the country.
Turkey has reported more than 2.3 million infections since March and still reports around 10,000 new cases and 170 deaths each day after a month of weekend lockdowns and nightly curfews.

At a research hospital in Istanbul, 30 clinics were set up to administer the vaccine. Health workers, who book appointments online, were given a first dose and monitored for a short time before leaving. A second dose will be given 28 days later.
Surgeon General Nurettin Yiyit said the hospital could vaccinate around 1,800 people per day and that its 3,500 staff, including nurses and janitors, could be vaccinated in two days.

“We spent around 10 months in white overalls, supporting people as they struggle for life. Health workers know very well that this situation cannot be taken lightly and that the vaccine is needed,” Yiyit said. 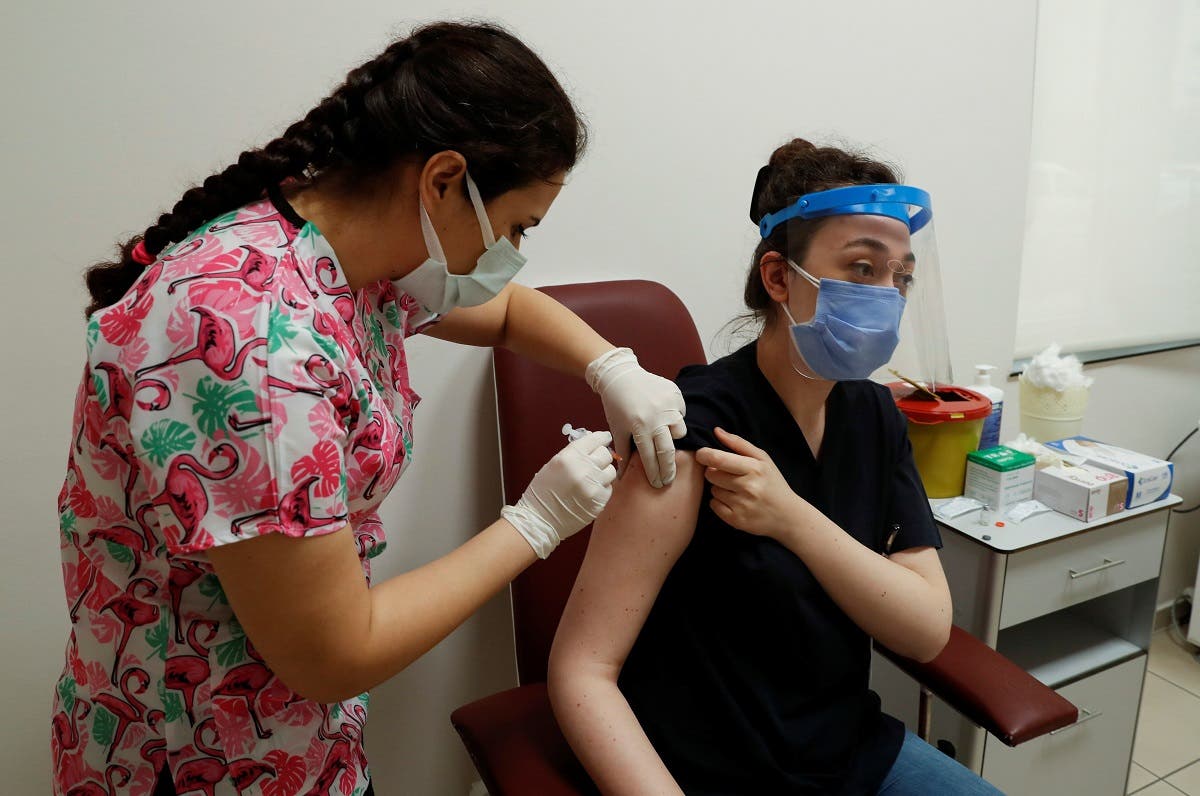 Health workers will be vaccinated in a few days and the process will move onto the next group, which includes those aged over 65.

People older than 50 and suffering a chronic illness, plus some in specific sectors or high-risk environments, will follow. A third group includes young adults and other categories, with a fourth group covering the rest.

Turkey has ordered 50 million doses of Sinovac’s CoronaVac and has received 3 million. It is in talks for Russia’s Sputnik V vaccine, and the shot developed by Pfizer and BioNTech, and is working to develop one domestically.

Trials from around the world have shown varying results for the Chinese vaccine, which Indonesia began administering on Wednesday, including late-stage clinical data from Brazil showing an efficacy rate of only 50.4 percent.

Last month, Turkish researchers said CoronaVac showed a 91.25 percent efficacy based on an interim analysis of 29 cases. A fuller analysis can take place when they reach 40 cases.

Turkey’s trials will continue as it moves ahead with the mass inoculation, the trials coordinator told Reuters.

A poll in December by Turkiye Raporu showed nearly 35 percent of Turks did not want to get vaccinated, while nearly 30 percent said they would only get a domestically developed vaccine. 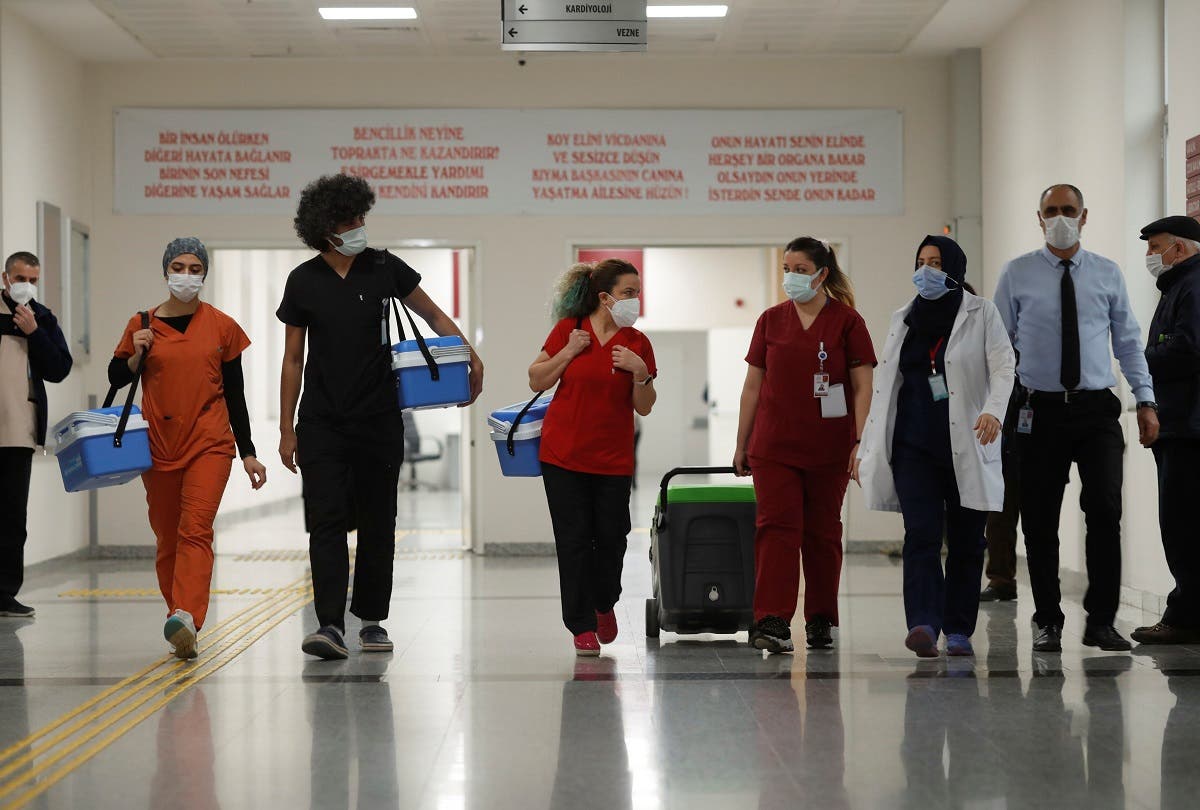 “There is a serious inclination among health workers to get vaccinated. We have a social responsibility because our getting vaccinated will encourage others,” Yiyit said.

‘Under the prism’: Muslim Americans reflect on life post-9/11