Turkish police detained dozens of people on Tuesday in a search for 167 suspects, many of them active duty soldiers, in a move against supporters of a Muslim preacher the government accuses of organizing a failed coup in 2016, state media reported.

The detentions were the latest in a four-year-old crackdown targeting the network of US-based cleric Fethullah Gulen.

He denies involvement in the July 2016 putsch, in which some 250 people were killed.

Authorities launched an operation from the coastal province of Izmir in search of 110 suspects, including 16 pilots, colonels, and lieutenant colonels, across 26 provinces, broadcaster TRT Haber said. It said 89 suspects had been detained. 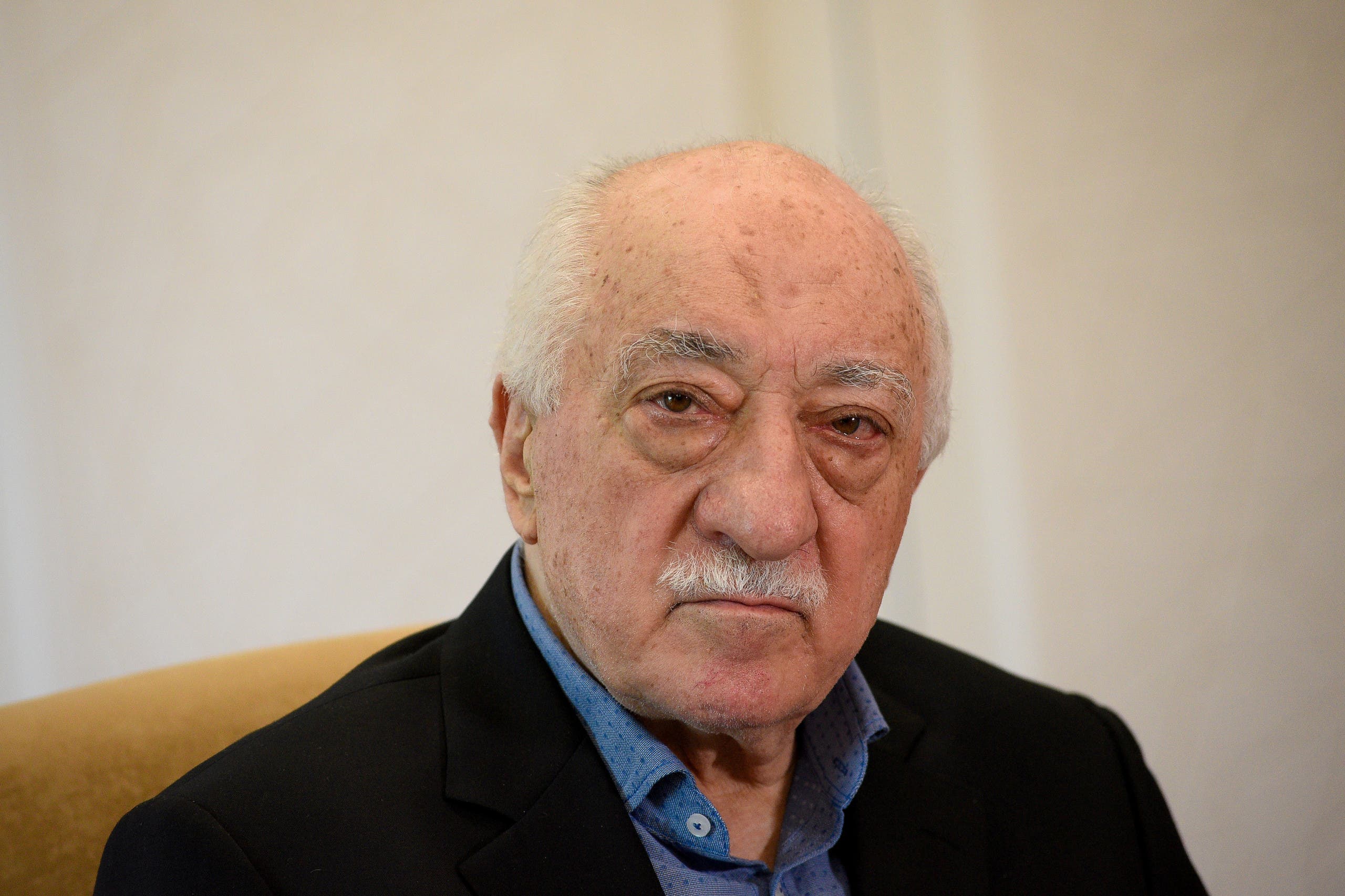 In a separate operation targeting Gulen’s followers, police sought 57 other suspects across 15 provinces, the state-owned Anadolu news agency said, adding that 32 people had been detained.

Since the abortive putsch, some 80,000 people have been held pending trial and about 150,000 civil servants, military personnel and others sacked or suspended. More than 20,000 people had been expelled from the Turkish military.

Rights groups and Turkey’s Western allies have criticized the scale of the crackdown, saying the government was using it as a pretext to quash dissent.

The government has denied the accusation, saying the measures are necessary for national security.