Turkey has condemned remarks made by US Democratic presidential candidate Joe Biden criticising President Recep Tayyip Erdogan and calling for support for the Turkish leader’s opponents.

Biden made the comments in an interview filmed by the New York Times in December, but a video of the remarks only appeared on Saturday before going viral on social media.

Asked about Erdogan, Biden described the Turkish president as an “autocrat”, criticised his policy towards the Kurds, and advocated supporting the Turkish opposition.

“What I think we should be doing is taking a very different approach to him now, making it clear that we support opposition leadership,” Biden said.

“He has to pay a price,” Biden said at the time, adding that Washington should embolden Turkish opposition leaders “to be able to take on and defeat Erdogan. Not by a coup, not by a coup, but by the electoral process.”

The comments did not provoke much reaction when they were published in January, but the video of the interview triggered an angry response from Turkey. 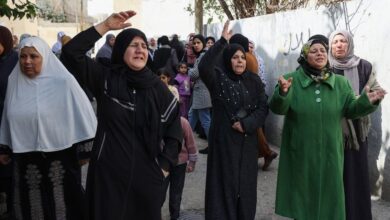