A Tunisian man has died in hospital from injuries inflicted by police, activists and the main opposition Ennahdha party said, in what would be the first death related to protests against President Kais Saied’s assumption of extra powers.

A Tunis court investigating the death said the man, found in a coma on Mohamed V Street in the capital, was taken to hospital on Friday and he died on Wednesday. A court statement made no mention of whether the man was one of the demonstrators. 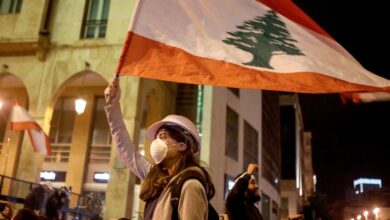 IMF to continue working with crisis-ravaged Lebanon on reform program