Filming Netflix’s new series ‘Another Self’ in Ayvalık Cunda continues at full speed.

In addition to Murat Boz and Tuba Büyüküstün, the series includes names such as Seda Minister, Boncuk Yılmaz, Rıza Kocaoğlu and Serkan Altunorak.

The cast also occasionally share photos and videos from the set with their followers on social media.

Co-stars Tuba Büyüküstün and Seda Minister hit the road together on their way to continue shooting Another Self.

Seda Minister shared a story on her Instagram, where she was on the road with Tuba Büyüküstün and Burcu Alptekin. She wrote: ‘Best friends, goodbye‘, and the fun of the trio also drew attention.

Büyüküstün gives life to the character of ‘Ada‘ in ‘Another Self’, which is about three women who graduated from the same school and one of them gets diagnosed with cancer.

Singer Murat Boz plays the character of “Toprak” where he and “Ada” fall in love. 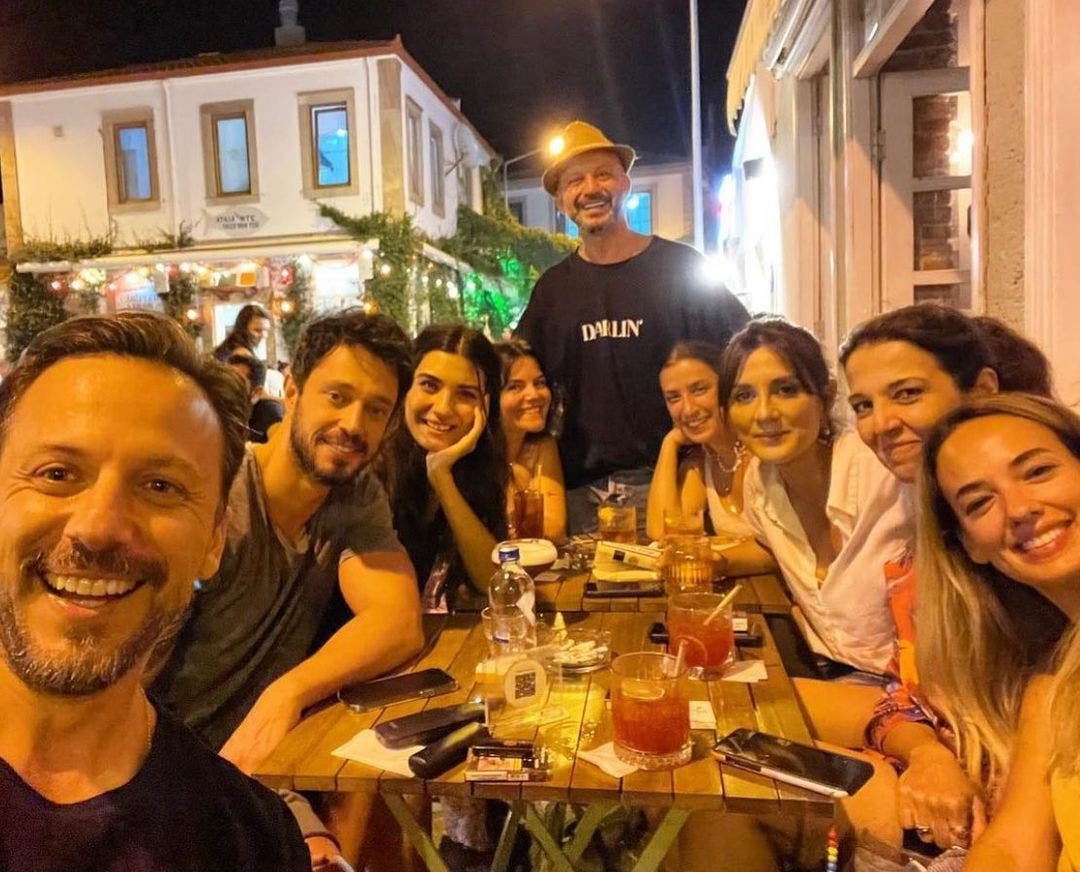 In the story, the fact that Ada character loses her heart to someone else while she is married draws attention as a separate detail.

‘Another Self’ is and eight-episode Netflix show directed by Burcu Alptekin, and it is expected to meet with the audience in early 2022.

Kıvanç Tatlıtuğ has met with members of the press to promote Mavi’s jeans collection made from recycled plastic bottles, of which he is the brand face.

The actor stated that responsibility should be taken to leave a more livable world to future generations and said:

‘We need to review our habits, the way we do business, the way we produce and consume. The biggest support I can give as an actor is; Thinking that the steps taken in this regard are to help spread it to wider masses, I also do my best.’ 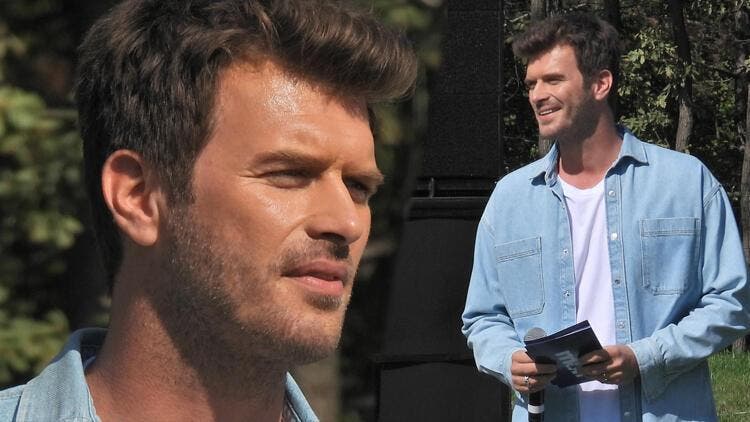 I Chatted With the Octopus

Talking with reporters at the ceremony, Kıvanç Tatlıtuğ explained that they kept lambs at his father’s house when he was a child: ‘One day my father brought a baby lamb home. We looked after him in our fourth-floor house.’

The sea-loving actor also shared an unforgettable memory of living in blue waters:

‘It was my birthday. I went into the sea in the morning, an octopus wrapped around my leg. I got it off my leg. I went a little further and came across another octopus. We swam together. It was an unforgettable moment. We hung out together and chatted.’ 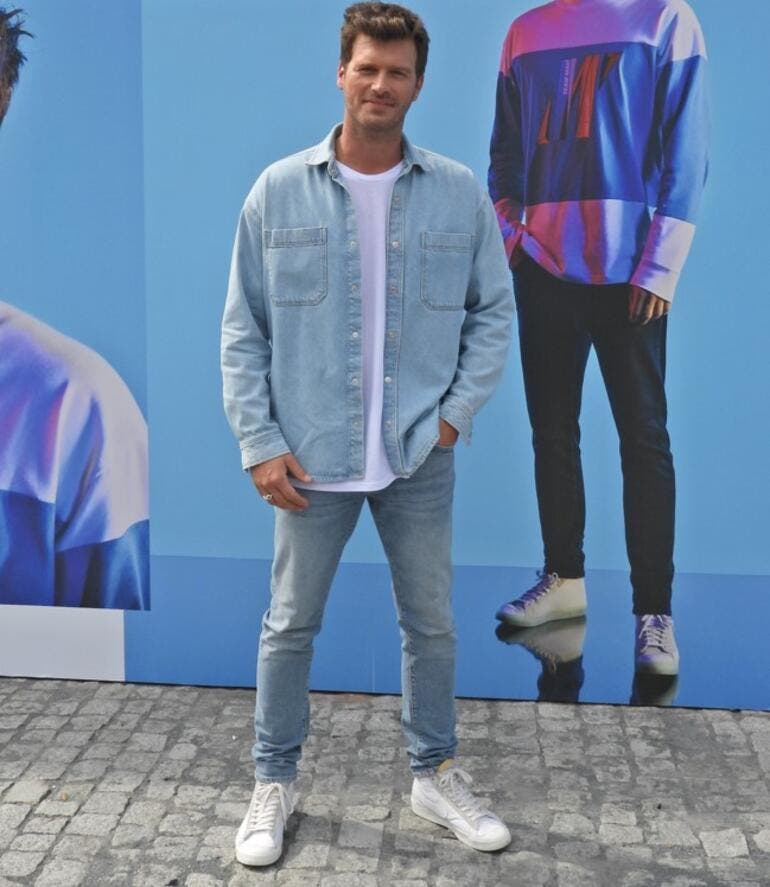 Kıvanç Tatlıtuğ said that he will go to Kars to shoot the movie Âşıklar Bayramı (Lovers’ Day), in which he will act with Settar Tanrıöğen: ‘There is a journey tomorrow (today). We will tell a father-son story. The audience will cry.’ 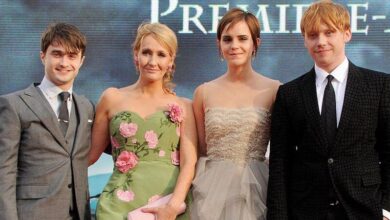 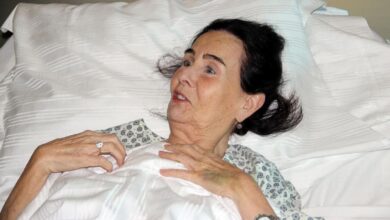 Fatma Girik’s Death Shocks Turkey.. You Won’t Believe Who She Included in Her Will!

Why Would Gayle King Receive Death Threats Over Kobe Bryant?

Jamie Foxx Believes Jennifer Lopez is The Most Beautiful Woman 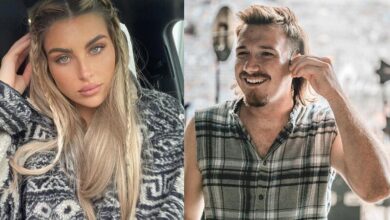