The newly official Biden-Harris campaign faces a difficult run against US President Donald Trump and the Republican party. While polls have been in Biden’s favor, Trump has narrowed the gap in recent days.

However, both candidates face an uphill battle ahead of the November 3 elections.

Analysts and election observers say they cannot predict the outcome of this year’s election due to two main factors: the 2016 presidential elections where Hillary Clinton was favored by public polls to win easily but was then defeated, and the American voters who are uncomfortable publicly stating their support for Trump, known as the “silent majority.”

Trump and Biden will face off in the first presidential debate on Sept. 29.

Elections are likely to be as close as the last few presidential election cycles with the same states expected to tip the scales: Florida, Ohio, and Pennsylvania, to name a few.

Voting methods will also determine a large part of the upcoming elections. Trump has been an outspoken critic of mail-in voting, which is different than absentee ballots.

“The unknown is how actually will the Americans vote – virtually or in person? Can the postal service handle the volume? Can mail-in voting be secure? How long will it take to tabulate the results?” Blakeman asked. 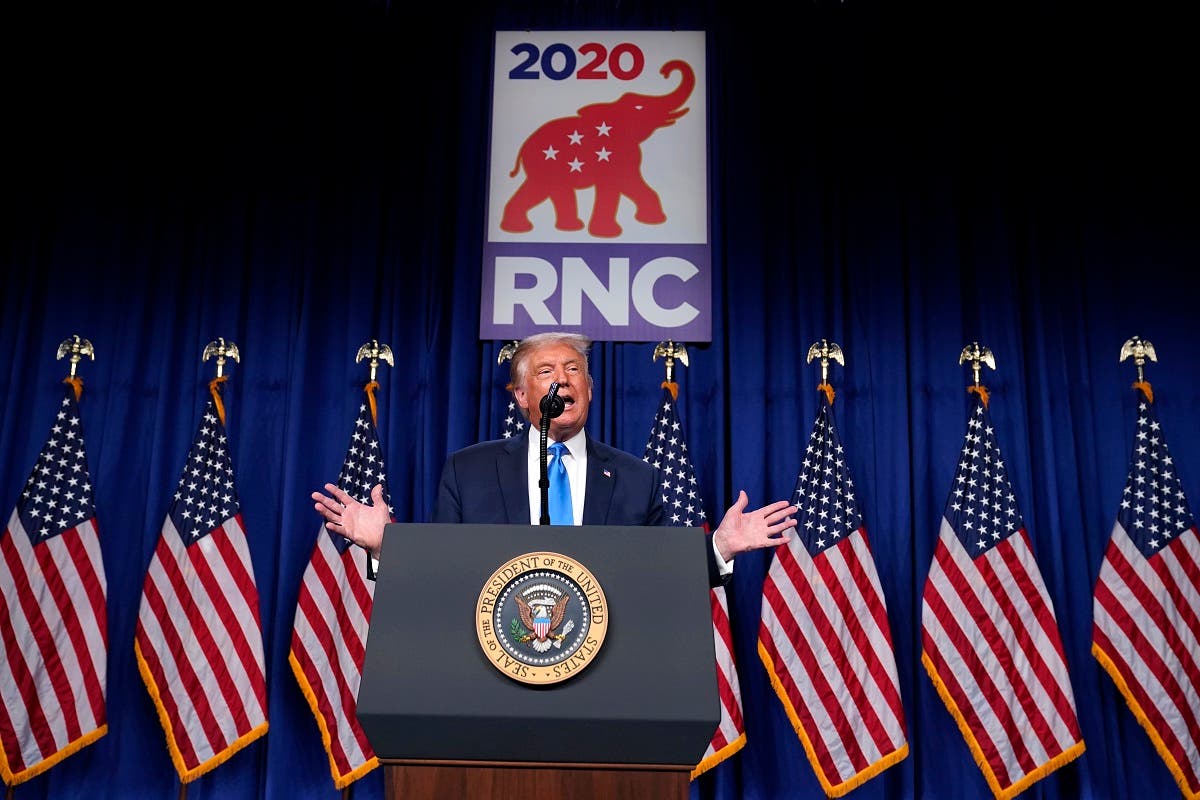 US President Donald Trump speaks on stage during the first day of the Republican National Committee convention, Aug. 24, 2020. (AP)

Asked about the prediction polls, Blakeman said mainstream US media has picked their candidate – Joe Biden.

“It is clear they want Biden selfishly. They feel shut out and marginalized by Trump and do not want another four years of it,” Blakeman told Al Arabiya English.

For Brian Katulis, senior fellow at the Center for American Progress, there are fears over the election.

“US intelligence agencies have voiced continued concerns about foreign interference in America’s elections by countries like Russia, China, and Iran,” Katulis said, adding that there were “ongoing efforts to disenfranchise large numbers of voters,” in an apparent reference to the ongoing legal spat with the US Postal Service.

Katulis noted that national polls only provide general indications of which way the vote may go. But the outcome is determined by the Electoral College and not the popular vote.

Nevertheless, the overall conditions for Trump’s re-election appear less favorable now than they did at the beginning of 2020, he said.

“But a lot can happen in the world in America’s politics in the coming weeks.”

Among the circumstances surrounding this year’s elections, Katulis pointed out that some analysts have predicted prolonged political and legal disputes over the elections.

While American voters are primarily concerned with the coronavirus response and its economic impact, a foreign crisis or threat could emerge as a political issue in the November elections, Katulis said. 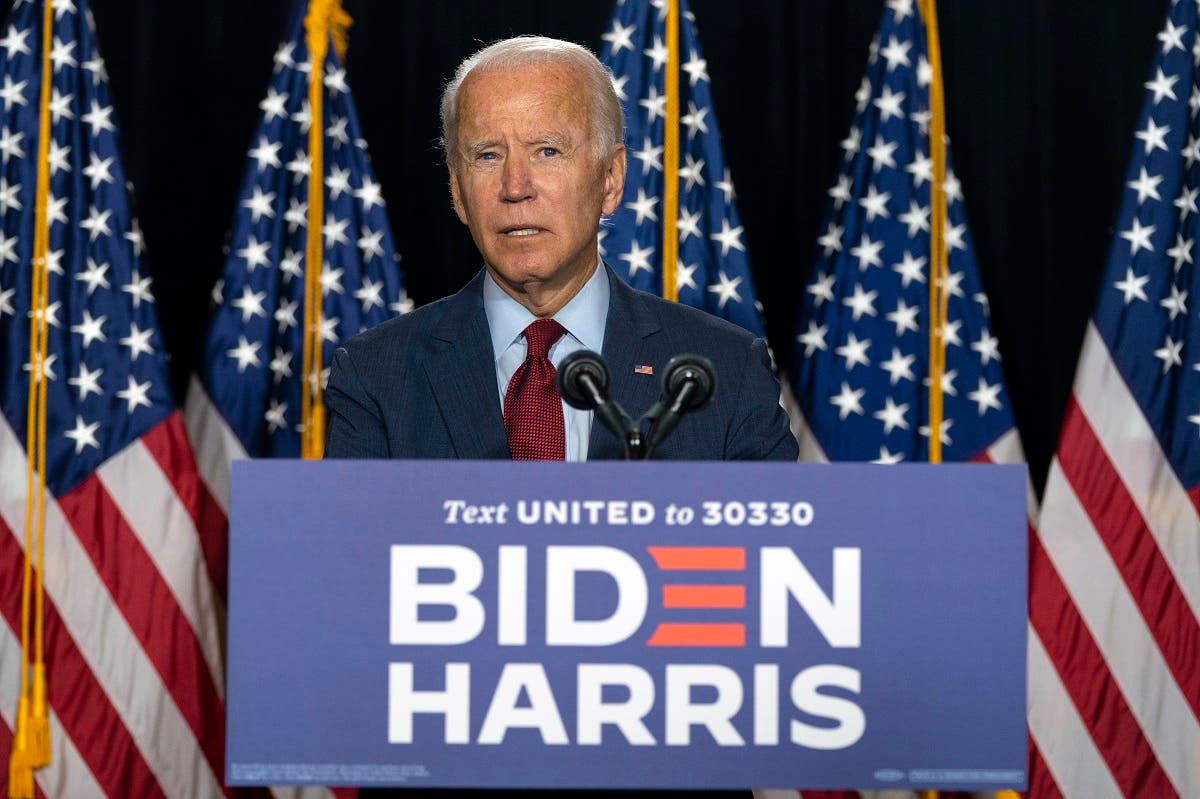 “Issues like tensions with Iran or North Korea or a surprise terrorist attack could lead to unexpected reactions by the United States, and this could all resonate and complicate the political debate heading into the November elections.”

With all the variables, scenarios and possibilities open, Blakeman, the Republican strategist, said: “One thing for sure is we are entering a national election cycle the likes of which America has never faced.” 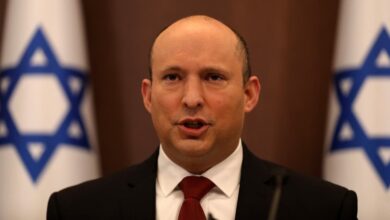