Iraq’s Yazidi minority paid its last respects to its spiritual leader on Friday as tributes poured in for the cleric, who guided his flock through the horrors of ISIS militant group occupation and its aftermath.

Baba Sheikh Khurto Hajji Ismail died late on Thursday at the age of 87, his office said.

The funeral was held the very next day in accordance with Yazidi tradition, marking the start of a week’s mourning after which his son will be anointed as successor.

Hundreds of Yazidi men and women turned out in traditional dress for the funeral procession in the town of Sheikhan, north of Iraq’s second city Mosul.

Tributes poured in for Sheikh Baba, whose pragmatic leadership is credited with helping the community to avoid collapse after the massacres, forced marriage and sex slavery of militant rule. 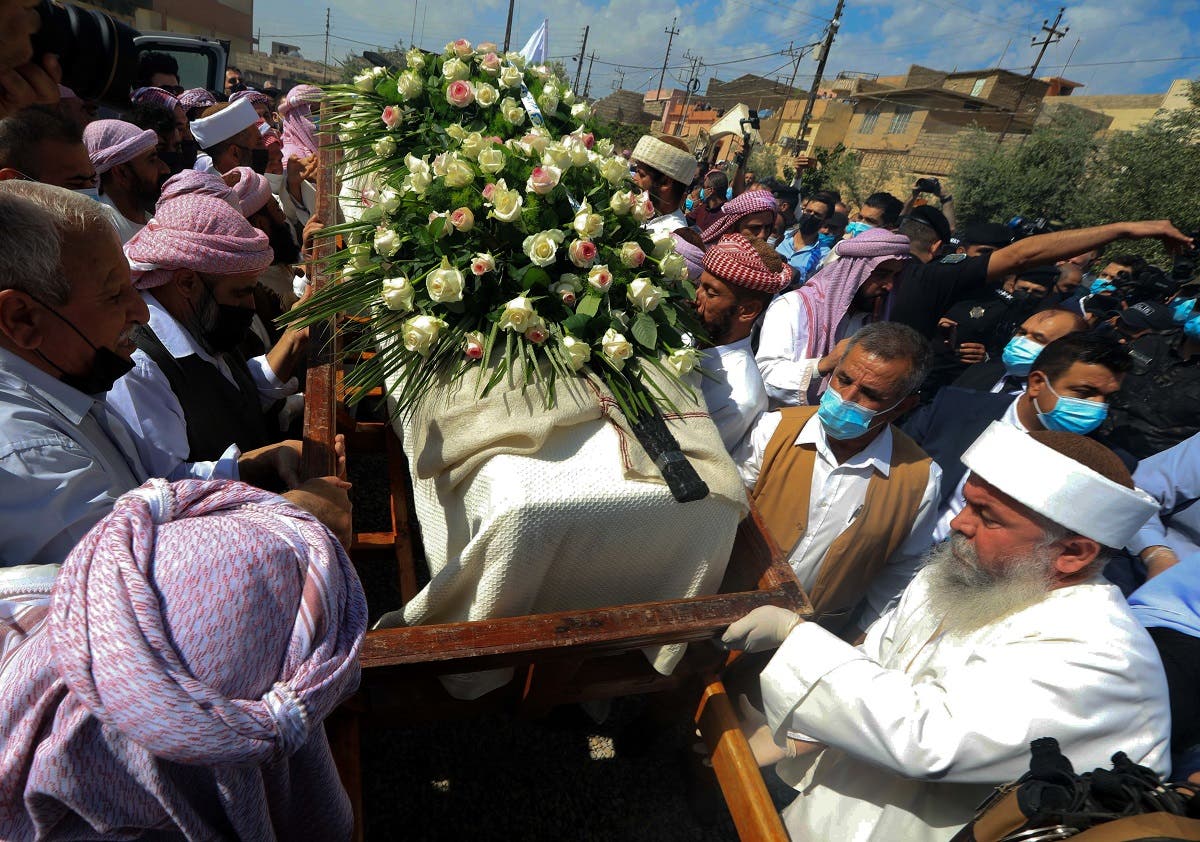 Yazidis are born into their faith and must marry within it — conversions are not permitted and traditionally those who marry outside are excommunicated.

But after thousands of Yazidi women were abducted by ISIS and forcibly married off to its Sunni Muslim fighters, Baba Sheikh preached compassion for those who survived, arguing that they should not be treated as outcasts for the horrors they had endured.

Nadia Murad, 26, who was subjected to life as a sex slave under ISIS and won the Nobel Peace Prize for her work highlighting the horrors of the group’s rule, said the community had lost a “beacon of light,” who “treated Yazidi survivors with love & respect.”

The Iraqi government paid tribute to a “man of peace” who had preached “brotherhood and friendship.”

The Yazidis, who are nearly all Kurdish-speaking, form a minority within a minority and have faced repeated bouts of persecution throughout their 4,000-year history.

But they have clung on in two isolated enclaves inside Iraq, one around Sheikhan in the Nineveh Plain and one in the Sinjar Mountains of the northwest.

When ISIS marched into the Yazidi villages of the Sinjar Mountains in 2014, there were 550,000 Yazidis nationwide out of a worldwide total of 1.5 million, including neighboring countries and the diaspora. 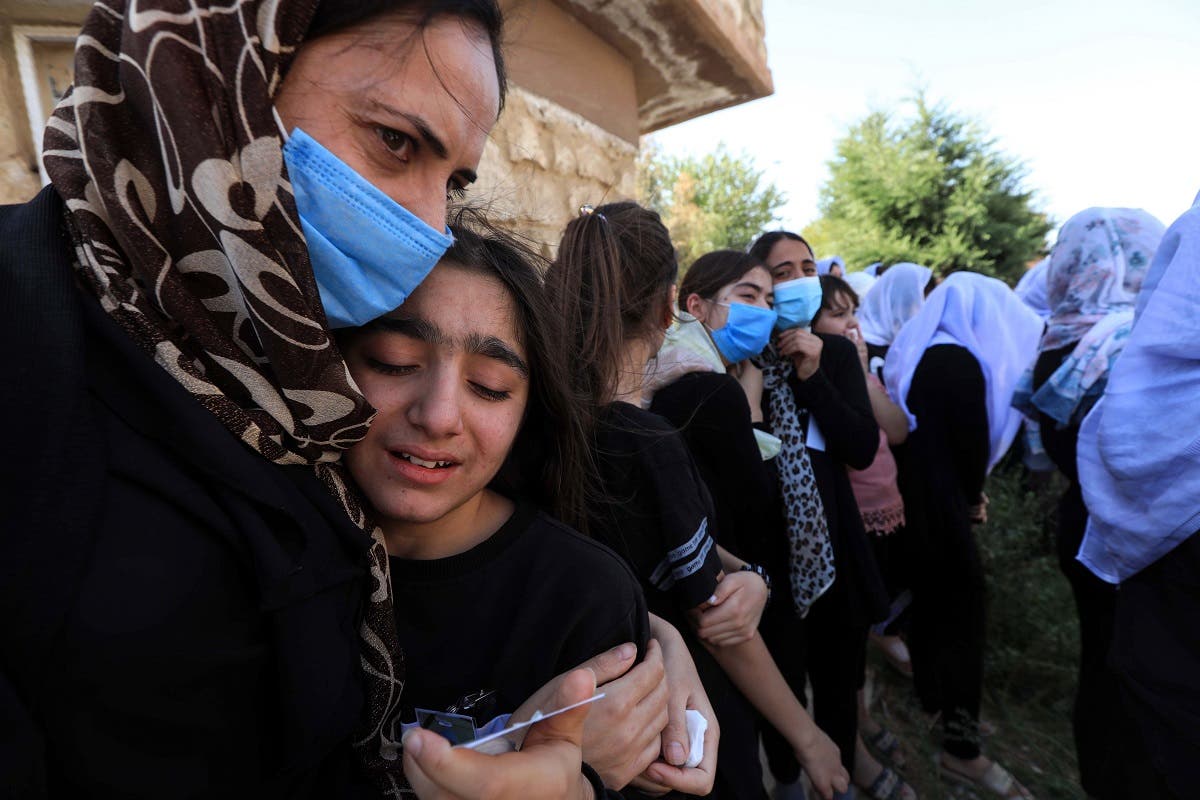 More than 6,400 Yazidi women were kidnapped, of whom barely half survived to return home, according to Kurdish authorities. The fate of many of the rest may never be known.

Thousands more were displaced inside Iraq and authorities have struggled to persuade them to return to their ancestral homes.

Alongside their spiritual leader, the Yazidis also have a secular leader or prince. The current prince, Hazem Tahsin Bek, took up the post in July last year.

Ilhan Omar wins re-election to US House of Representatives