Toyota aims to sell 3.5 million electric vehicles per year from the next decade, its CEO said on Tuesday, nearly doubling the Japanese auto giant’s existing target as part of efforts to drive down carbon emissions.

Toyota has faced pressure from environmental groups to do more to phase out engines that burn planet-warming fossil fuels in favour of electric vehicles (EVs).

It had previously set a yearly sales target of two million EVs and fuel cell vehicles by 2030.

“Two million is a significant number. And we are trying to bring that to 3.5 million units,” Toyoda said.

“We’ve been thinking of our carbon neutrality initiatives, and have come up with a realistic plan.”

Toyota will also aim to make its high-end Lexus range 100 percent electric by the end of the decade in the European, North American and Chinese markets, and worldwide by 2035.
The company announced a total investment of eight trillion yen ($70 billion) for its electrification drive by 2030.

Half of that will be used for battery-powered electric vehicles, with the other half poured into other projects including hybrids and fuel cell engines.

Around two trillion yen will be dedicated to the production and development of auto batteries, up from the previous amount of 1.5 trillion yen.

On Tuesday, Toyoda said his firm was taking a “proactive” approach to the promotion of electric vehicles, adding that Toyota would continue to provide a range of products for customers to choose from.

The “energy policies of different countries” may also affect the firm’s push towards carbon neutrality, he said. 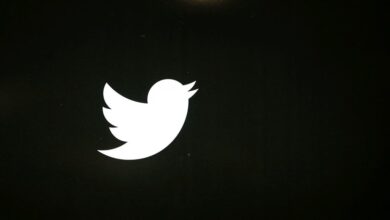 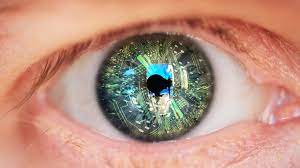