A total of 12 people have been killed in and around the airport in the Afghan capital, Kabul, Taliban and NATO officials said, since the Taliban seized the city on Sunday, triggering a rush of fearful people trying to leave.

The deaths were caused either by gun shots or in stampedes, the Taliban official said on Thursday, and he urged people still crowded at the gates of the facility to go home if they did not have the legal right to travel.

“We don’t want to hurt anyone at the airport,” said the Taliban official, who declined to be identified. 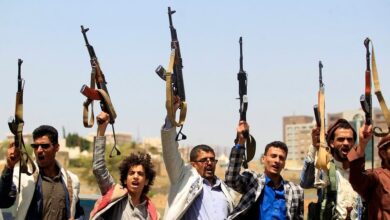