A set of photos of the daughter of the controversial artist, Ahmed El-Fishawy, “Leena,” spread through a number of social media sites, after her most recent photoshoot.

Leena put on a black lingerie dress and posed in what was described by the audience as sexy positions, which exposed her to severe attacks.

Some followers defended Leena and considered her photoshoot as personal freedom that no one has the right to interfere with. 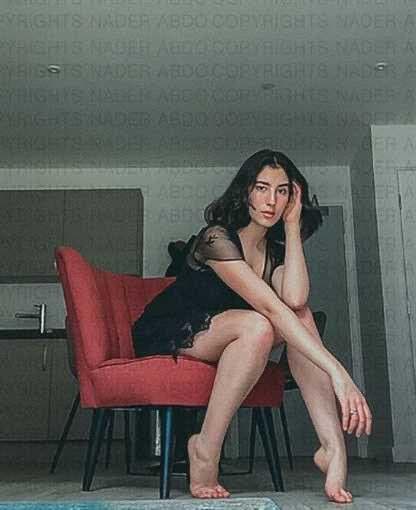 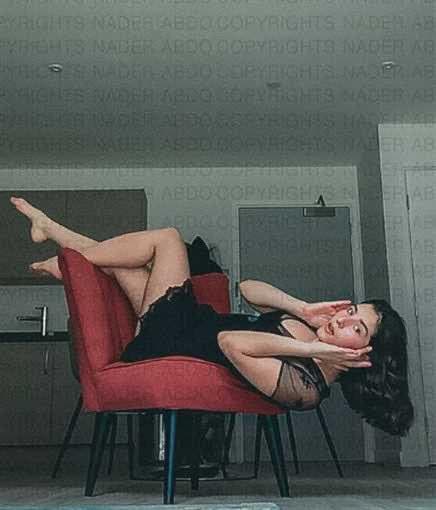 On the other hand, others have seen that Alfishawy is living under exceptional circumstances, and that is why she may perform such controversial acts.

The most prominent of which is Ahmad Al-Fishawi’s denial of his daughter’s lineage at the beginning, and living away from her, in addition to evading her care and child support. 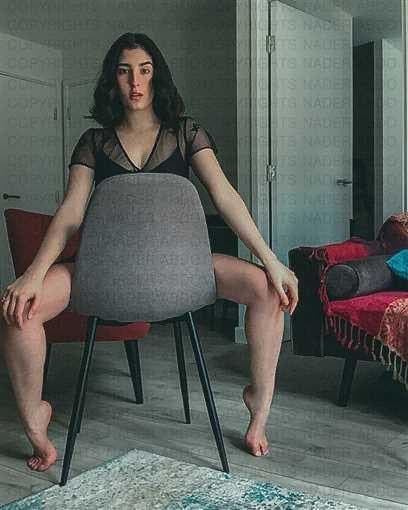 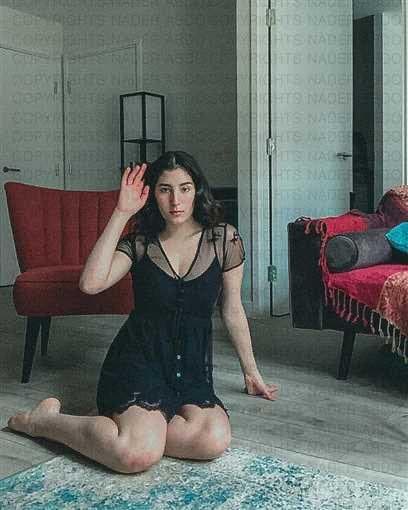 ‘I’m okay’, Cardi B Opens up About Her Divorce From Offset