According to a report published in the Network Open journal, the researchers examined data of over 1700 men and found that fish oil supplement intake is linked to more sperm creation and better hormone levels, the German News Agency reported.

Researcher Tina Jensen, a professor at the University of Southern Denmark, in Odense, said while all men could benefit from adding omega-3 fatty acids to their diets, the biggest impact would be in those with poor sperm quality.

“These fatty acids are very important for fertility,” she explained in an email.

This Is What Your Brain Looks Like with PTSD 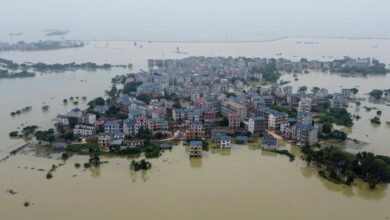