Syrian actress Hanaa Nassour announced that she tested positive for Coronavirus, becoming the first Syrian artist to confirm that she has the disease.

Nassour revealed the news of her infection through a lengthy post on Facebook, explaining how she caught the disease.

Hanaa wrote that she was in Sao Paulo, Brazil with two of her friends, and they decided to visit another city when the pandemic began to spread there, one day before the quarantine began.

Nassour continued that one of her friends returned to Syria, and ten days later her husband called to tell her that this particular friend tested positive for Coronavirus, and advised her to get herself and her other friend checked up, and when they did, their results came out positive as well. 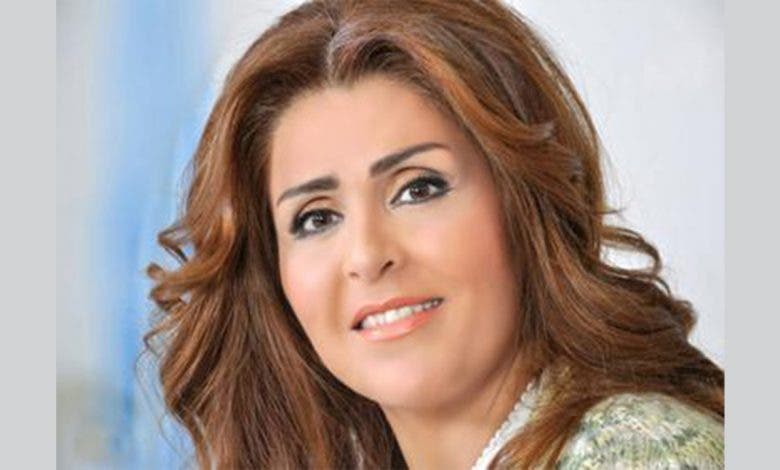 Hanaa added that she is still in Brazil, in home quarantine with her other infected friend, as health authorities advised them to lock themselves at home since they do not have severe symptoms.

The Syrian actress stressed that hope makes her confident that she will return to her home country Syria, and will tell people what happened with her, so that are able to overcome the ordeal without medicine. 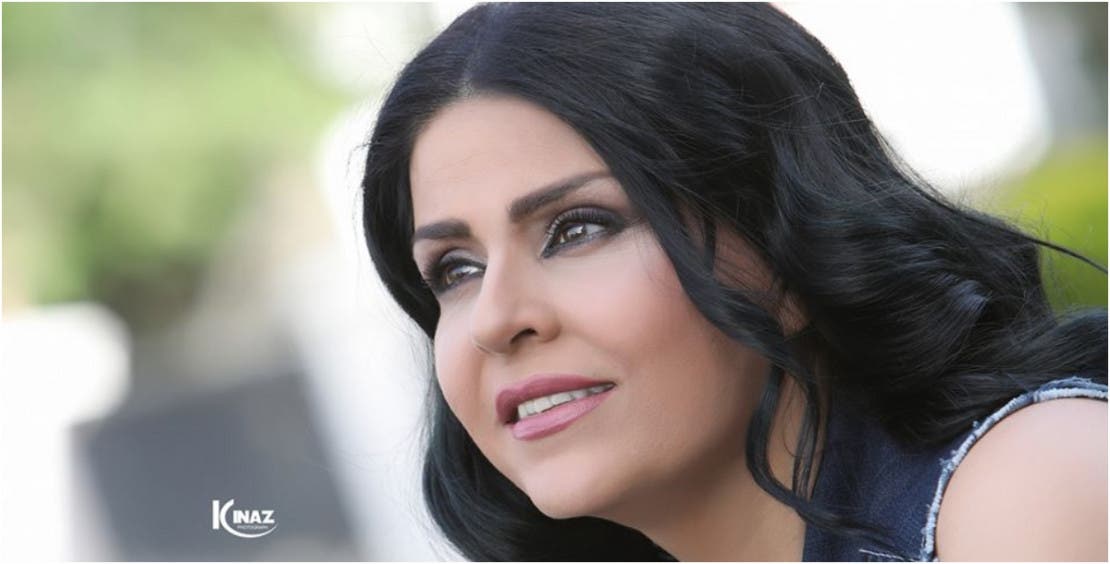 Can Yaman Disappears from Instagram.. Did He and Diletta Leotta End Their Relationship?!

Gigi Hadid Reveals How Many Hours Her Birth to Khai Took!