Violent demonstrations were witnessed on the streets of central Beirut as protesters gathered in the heart of the capital near the main entrance to parliament, which has been heavily fortified with barbed wire, steel gates and metal plates.

Protesters lobbed stones, firecrackers and street signs at riot police, who fired water cannons, tear gas and rubber-coated bullets in a bid to clear the area.

Security forces stood behind the fortified wall as reinforcements were sent to block demonstrators from passing through via parallel roads in the area. 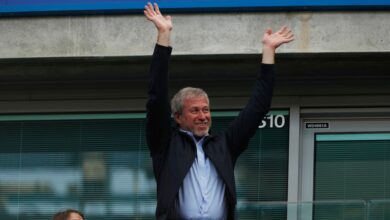