After China’s refusal to take in the world’s plastic waste, Turkey and a few other countries have stepped in. With the environment being the biggest victim, Turkey is now eyeing zero plastic imports.

China has banned the import of plastics in 2018, exposing the world’s recycling problem. Because the world’s biggest recycler and waste importer closed its doors to exporters of waste, other countries stepped in to fill the gap.

According to Greenpeace, recycling is difficult and expensive; besides, most plastic types are not recyclable. The environmental organisation says that of all the plastic manufactured since 1950, only 9 percent has been recycled. That’s why many countries have discovered it is easier and cheaper to sell their plastic waste to other countries.

This is exactly where China had stepped in. With its industrial infrastructure, low cost wages and cheap transportation industry it became a centre for plastic waste. It opened thousands of recycling plants over twenty years, exceeding the capacity of those of European countries.

Greenpeace says China served as the world’s recycling bin, buying up three fourths of plastic waste in 2017. But the country eventually placed a ban on importing plastics in 2018, to protect its air and its environment. The effects of this ban was felt around the world.

GAIA, a worldwide alliance of more than 800 grassroots groups, non-governmental organizations, and individuals in over 90 countries, published a report in April 2019 called “Discarded: Communities on the Frontlines of the Global Plastic Crisis”.

According to GAIA’s findings, “after the [Chinese plastic imports] ban came into effect, Malaysia took in more imported waste than any other nation. Thailand had the largest percentage increase in plastic waste imports of any country in the world at over 1000 percent. Indonesia’s imports increased at the end of 2018 as Malaysia and Thailand began imposing their own restrictions.”

The GAIA report mentions Turkey as well: “Following the bans and restrictions in Malaysia, Thailand, Taiwan, Vietnam, and India, imports to those countries dropped, according to research by Greenpeace East Asia. However, the patchwork nature of individual country bans means that plastic waste flows shifted to other countries, including Indonesia and Turkey.”

Greenpeace quotes Eurostat data to declare that Turkey is the number one country when it comes to buying plastic waste from Europe (it is the main destination for [all kinds of] EU’s waste). Of the 14 million tonnes of waste exported from the EU 0.59 tonnes (582,296) were plastic. Greenpeace has calculated that to be 213 truckloads of plastic entering Turkey every day.

The top five countries in 2019 exporting plastics to Turkey were: the UK, Italy, Belgium, Germany, and France.

What is Turkey doing about the problem?

Greenpeace Mediterranean Communication Executive Nilay Vardar says that unless much higher standards and controls are exercised about the design, quality, separation and destination of plastics, the risk of downcycling (the material becoming a lower quality/functionality) is too high and after that point “there isn’t that much chance of recycling.” If plastic waste were 100 percent recycled, especially upcycled, that could be an economic input, she adds. But that’s “simply not possible”.

Vardar says that the imported plastics are theoretically recyclable, but there is no transparency whether they are and how the process works. She gives examples of the Izmir Kemalpasa case and imported plastic waste being burnt by the road, thrown into rivers in Adana.

According to Vardar, the imported plastic waste burnt and left in nature in Adana shows that unfortunately, Turkey is facing problems. “The Ministry of Environment and Urbanisation has been fighting plastic pollution for a while with its ‘Zero Waste’ policy,” she comments. “On the other hand, the waste that is allowed to enter Turkey continues to pollute the seas and lands of the country.”

Asked what Turkey is doing to counter this problem, Vardar points out that the plastic waste import quota was lowered from 80 to 50 percent; “that is a positive step but not enough. As the Minister of Environment and Urbanisation Murat Kurum said recently, Turkey urgently has to ban plastic imports.”

The minister speaking to Turkish daily Hurriyet said “We have talked to the producers. We reduced the quotas to 80 percent last year, and 50 percent this year. They have to procure 50 percent of the product from Turkey. In due time we will have this drop down to zero. Our ultimate goal is to import zero [recyclable] waste.”

Vardar believes that once plastic imports are banned, Turkey should work on its recycling system within the ‘Zero Waste’ policy. “But we know we can’t get rid of the plastic problem just with recycling. We need to reduce production and usage of plastics and make laws to regulate them. Greenpeace Mediterranean requests that single-use plastics banned in the EU to also be banned in Turkey.” According to Vardar, half a million people have already signed up in support of this project. 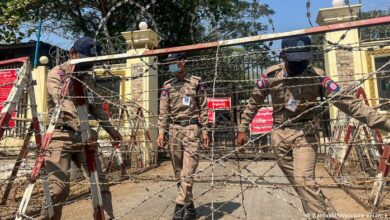 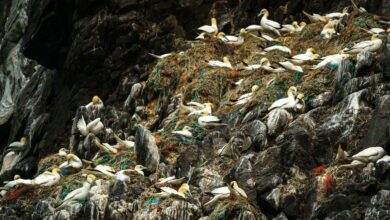 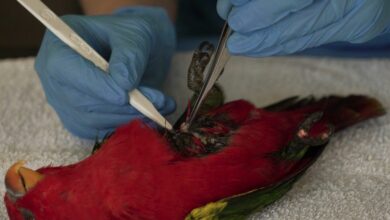 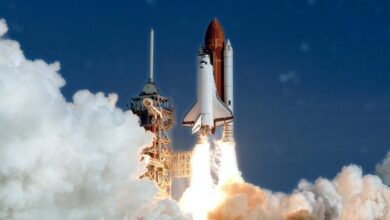 CMU-Q Class Of 2021: Largest Percentage Of Qataris In More Than A Decade