Things between Can Yaman and Diletta Leotta seem to be going well and the wedding seems very close, reporting inews24.it

Although some might think that they are a fake couple, Diletta Leotta and Can Yaman continue to enjoy their holidays away from gossips.

The two seem increasingly close-knit and in tune, often together and in the company of friends and relatives.

This time, a new symbolic clue suggests that the wedding is very close: as reported by DiPiùTv, Güven Yaman, father of Turkish actor Can Yaman, has arrived to Sicily to meet the beautiful journalist of DAZN, Diletta Leotta. 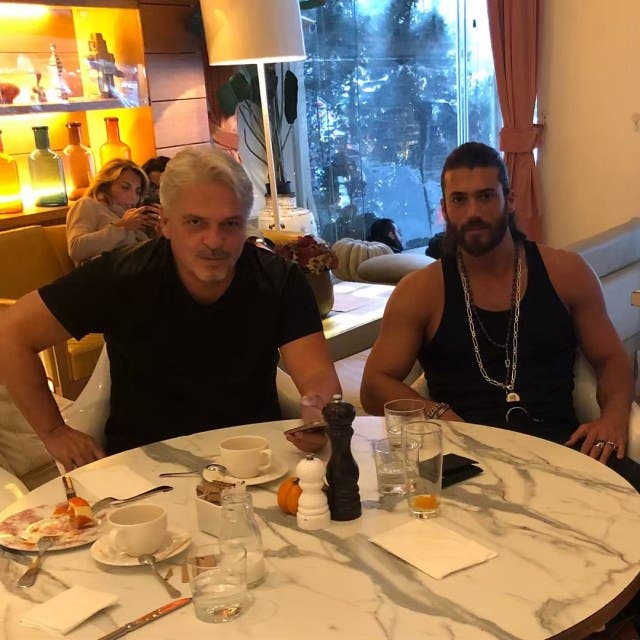 The sports presenter herself, speaking with Striscia La Notizia and Valerio Staffelli some time ago, stated that the intention of getting married was there, but that it would take time.

Can Yaman and Diletta Leotta are experiencing a very prosperous period from a sentimental point of view, but above all from a working point of view.

As for the DAZN journalist, many field trips are expected for next year.

For the Turkish actor, on the other hand, Mr Wrong’s initial flop is on the rise, thanks to the arrival of the soap in prime time on Monday.

Can Yaman, however, could approach Rai tv, as reported by DiPiùTV, and it is not yet defined which channel will broadcast Sandokan.

Justin and Hailey Bieber Celebrate Their Second Anniversary With a Picnic