President Donald Trump almost revealed that the US is secretly working with aliens from the ‘Galactic Federation’ on Mars, claimed the former head of Israel’s security space program to Israeli media on Monday.

According to Prof. Haim Eshed, who served as the head of Israel’s space program from 1981 to 2010, not only is the American government in contact with aliens, but the aliens advised President Trump not to reveal their existence in case of “mass hysteria.”

“The UFOs have asked not to publish that they are here, humanity is not ready yet. Trump was on the verge of revealing, but the aliens in the Galactic Federation are saying: Wait, let people calm down first. They don’t want to start mass hysteria. They want to first make us sane and understanding,” said Eshed, as quoted in the Jewish Press.

Eshed claimed the American astronauts were coordinating with the aliens in an “underground base” on planet Mars.

“They have been waiting for humanity to evolve and reach a stage where we will generally understand what space and spaceships are,” he said, according to the Jewish Press.

Eshed added that the aliens had allegedly been waiting until humanity was more developed before they revealed their existence. 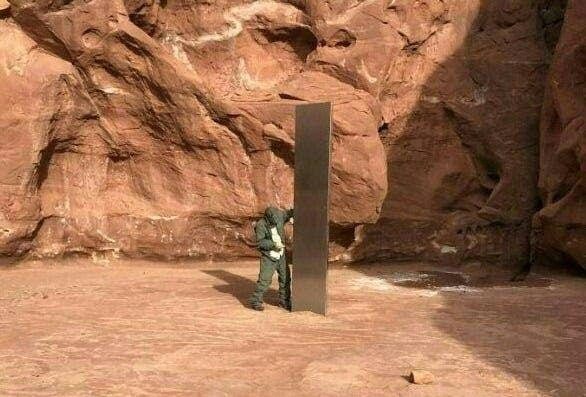 The professor acknowledged that some people might be skeptical about his claims, but insisted that there was a growing trend toward accepting alien existence.

“Wherever I’ve gone with this in academia, they’ve said: the man has lost his mind. Today they’re already talking differently. I have nothing to lose,” he explained.

“I’ve received my degrees and awards, I am respected in universities abroad, where the trend is also changing,” he added. 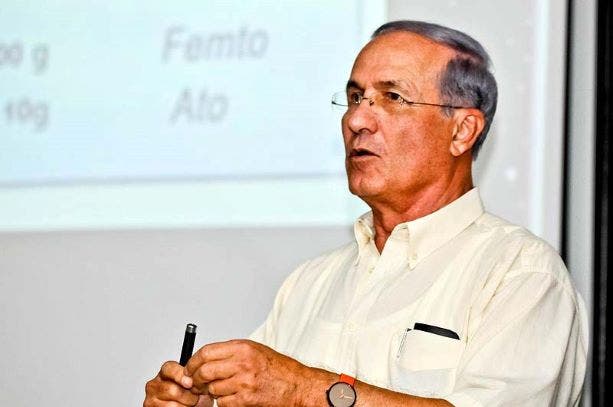 Eshed originally made the comments to 7 Days, the weekend edition of Israeli daily Yedioth Aharonoth.

No major governments or space programs have come out in support of Eshed’s claims. 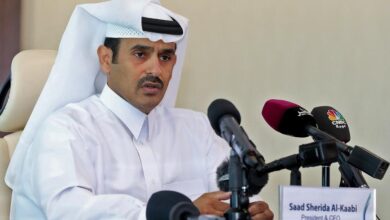