Even though Murat Yıldırım ‘s Turkish series Aziz did not gain huge success, the series has managed to make it to a second season.

It had been announced that Aziz’s protagonist Murat Yıldırım who starred in the first season, is coming for the second one, however, suddenly it was revealed that Murat will be starring in the new series ‘Al Munathama’.

Soon after, the cast of Aziz were left without a protagonist, and the production company found itself broke, as all the money for the second season went to waste. 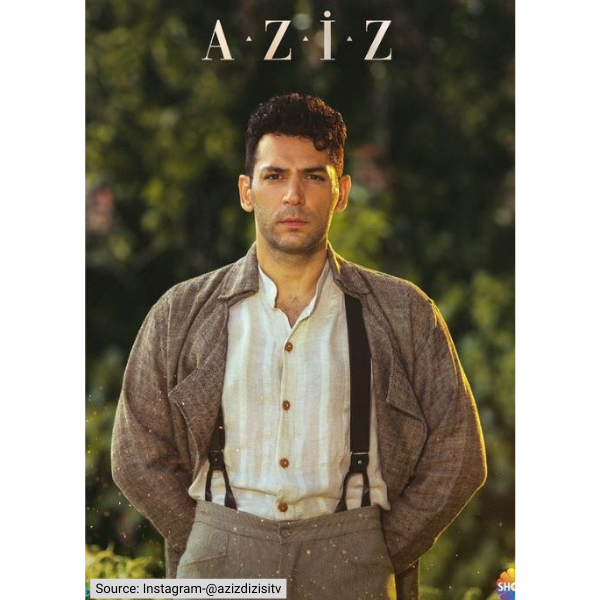 In the beginning of the Summer, Murat Yıldırım told the production company that he will be leaving to America with his pregnant wife, so they can welcome their child there. And for that reason, Murat decided to put a plan to work with his schedule.

The cast of Aziz were called in to start filming the first episode on the 25th of July, and Murat was not able to get back from America, so the filming could not start, and Murat revealed that he thought the scenario was not good enough.

The script was re-written more than once, and still, Murat was not happy. The script was heavily changed, for example, in the first script, Melissa played a lawyer, and in the second she was a doctor.

Despite the plot being changed more than once, Murat did not like it, and wanted to rewrite it again, which lead the production company to cancelling the show, as it was a waste of time and waste of money.

And a week after Aziz was cancelled, Murat signed a contract to join the cast of  ‘Al Munathama’

Demi Lovato Opens up About Her Battle With an Eating Disorder 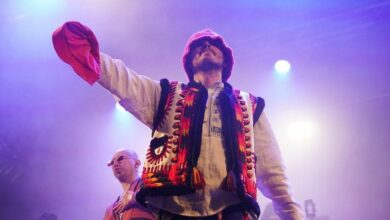 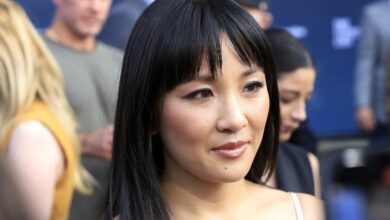 Constance Wu says she tried to kill herself after tweets backlash

Dominique Hourani’s Obscene Footage while Calling Herself a Martyr