Looks like The Masked Singer is going to give fans exactly what they want in season three: Absurd costumes.

Ahead of the season three premiere on Sunday, Feb. 2 after the Super Bowl, Fox has slowly revealed the new crop of contestants who will be putting it all on the stage. Well, almost all, they won’t be revealing their identities until elimination from the singing competition.

The latest contestant reveals include the Swan, the Kitty and the Taco. Now, we’re not experts like Nicole Scherzinger, Robin Thicke, Ken Jeong and Jenny McCarthy, but after two seasons of watching them work, we know these two things based on the photos:

1. Somebody will guess the Swan is Björk based on her famous swan dress to the Oscars.
2. Unless the voice of the Kitty is truly horrific, one of the judges will guess Katharine McPhee.

These are just facts.

The Masked Singer season three will have 18 contestants, up from the previous season’s 16. Meet the competitors below. 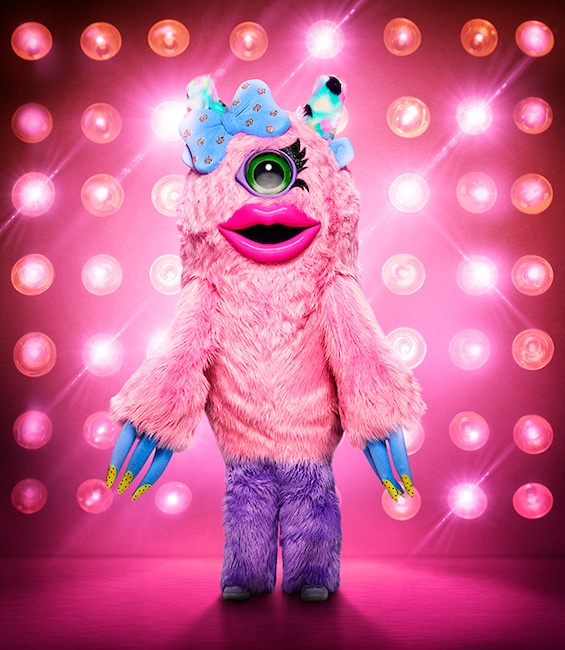 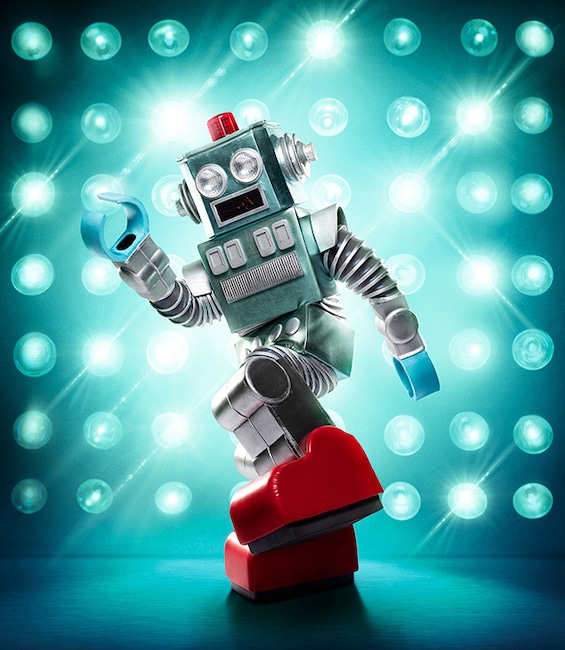 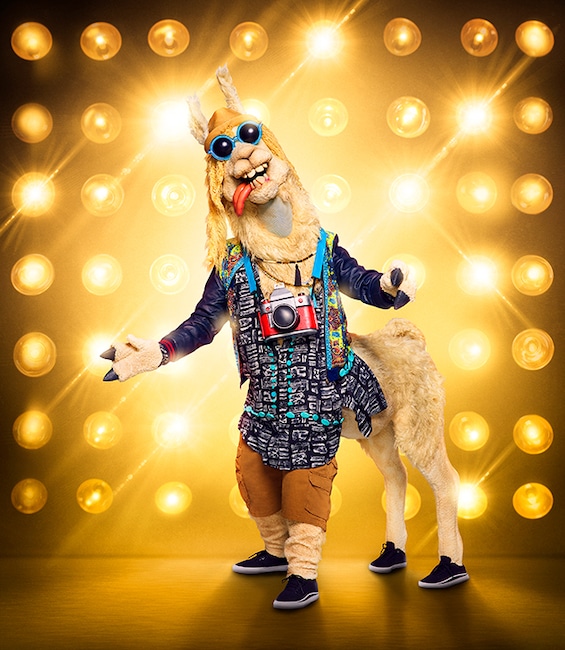 How Does Literature and Film Genres Depict Human Misery? Seven Iranian Films to be Screened at Grand River Festival