The internet has ridiculed Donald Trump and wife Melania after the President and First Lady announced that they had tested positive for Covid-19.

Many Twitter users mocked the president’s infamous suggestion that people could cure themselves by ingesting cleaning products, mocking up pictures of Trump knocking back a bottle of bleach.

Others including celebrities such as Sophia Bush and Zach Braff also saw the irony in Trump’s repeated attempts to play down the virus, asking whether the pandemic was still a ‘hoax’.

Trump’s remark that the death toll ‘is what it is’ also attracted dark humour, including an image of a MAGA-style cap with the quote on the front.

It comes after the president tweeted shortly before 1am EST: ‘Tonight, @FLOTUS and I tested positive for COVID-19. We will begin our quarantine and recovery process immediately. We will get through this TOGETHER!’

Many commenters saw Trump’s infection as ‘karma’, after the president, by his own admission to Bob Woodward, minimized the threat of the disease.

In an interview with the Watergate journalist on March 19, Trump admitted that ‘I always wanted to play it down’ – despite having previously told Woodward that the disease was ‘deadly stuff’.

Some also pointed to Trump’s gaudy penthouse as evidence of the ‘lack of taste’ which can be a coronavirus symptom.

Others imagined Joe Biden’s reaction, with the 77-year-old former vice president set to be tested today after spending Tuesday’s debate in fairly close proximity to Trump.

One dark meme consisted of an image of Chinese leader Xi Jinping raising a wine glass, with the caption: ‘Mission accomplished’.

Trump openly blames China for the pandemic, which first emerged in the city of Wuhan at the very end of 2019.

Trump’s diagnosis came after news that the president’s top aide Hope Hicks contracted the virus after traveling with Trump on Air Force One and Marine One multiple times over the last week.

Trump is 74 years old, putting him at higher risk of serious complications from the virus.

A statement from the White House doctor said both the president and first lady are ‘well at this time’ but did not say if either have symptoms.

Hicks, 31, is said to have first felt unwell returning from a rally in Minnesota on the president’s plane Wednesday evening.

She was quarantined away from others on the plane and her diagnosis was confirmed Thursday, according to an administration official.

If Trump becomes seriously ill, there are constitutional procedures that would allow Vice President Mike Pence to assume power temporarily, just weeks before the November 3 election. 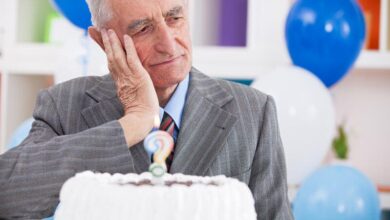 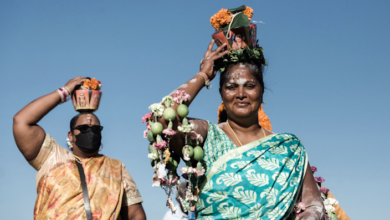