The International Monetary Fund should not give Lebanon funding until sweeping governance reforms are carried out, according to a letter sent to the IMF by a group of Lebanese former officials, civil society groups and analysts.

The letter is the latest intervention in the ongoing debate over how the Lebanese government should try to remedy the worsening economic crisis in the country. The government of Prime Minister Hassan Diab has sought $10 billion in IMF funding to help resolve the country’s financial crisis, but protest groups and analysts say that the funds should be contingent on deep reforms to combat corruption and waste in additional to the fiscal reforms the IMF more typically asks for.

“Any plan to improve or restore the fiscal and monetary balances will inevitably impose additional sacrifices on the Lebanese people and we would like to ensure that these sacrifices will not be in vain and that any IMF program does not simply constitute additional debt without putting the country on a sustainable path and implementing long overdue and critical reforms,” wrote the signatories.

They include former Minister of Economy and Industry Nasser Saidi, former Labor Minister Camille Abousleiman, former Minister of Interior Ziad Baroud, and former MP Ghassan Moukheiber, along with a number of representatives of finance and industry groups, trade syndicates, and good government advocates.

I signed this petition to the IMF because I believe no funds whatsoever should be given to #Lebanon as long as our country is not properly governed and reforms are duly implemented.https://www.petitions.net/supporting_the_letter_of_the_lebanese_people_to_the_imf?utm_source=twitter …

Supporting the letter of the Lebanese people to the IMF

The Executive Board International Monetary Fund 700 19th St NW, Washington, DC 20431 United States 27 May 2020 Dear Sirs The signatories of this letter represent a cross-section of civil society and…

On May 1, Prime Minister Diab and Finance Minister Ghazi Wazni signed a request for $10 billion of IMF assistance. Officials are hoping that the IMF funding – and the reforms required to get it – would also unlock a further $11 billion in soft loans pledged at the 2018 Paris CEDRE conference, which were contingent on reforms that have not been carried out.

Negotiations are currently underway on topics that reportedly include capital controls and financial sector restructuring among other reforms, with IMF officials having called an economic plan adopted by the government “a good starting point.”

The letter, which was sent Wednesday and is now being circulated as a petition online, calls on the IMF to require Lebanese officials to adopt or implement legislation dealing with different aspects of governance. It highlights specific sectors for reform including calling for adoption of existing draft laws on judicial independence, public procurement processes, and access to information, and argues for the implementation of the recently adopted National Anti-Corruption Strategy and Action Plan.

The letter also calls for the establishment of a regulatory authority to oversee the country’s power sector, which has been a source of long running government deficits along with inadequate electricity provision, and the appointment of a new board for state utility Electricite du Liban. It also advocates amending the previous government plan for reform of the sector to ensure that new plants are built via an “open, transparent and competitive selection process.”

Among other proposed measures to target corruption in the public sector, the letter calls for an audit of public sector employment and reforms to the customs system to prevent smuggling and corruption; as well as for social welfare distributions to be carried out through a mechanism that would ensure aid is “targeted to the truly needy away from political patronage;” and for reforms to the National Social Security Fund.

Watch: #Lebanon‘s agriculture and food production industry has come under multiple threats, and the #coronavirus-spurred economic contraction has exacerbated the hit already laid upon the sector by the ongoing currency crisis. 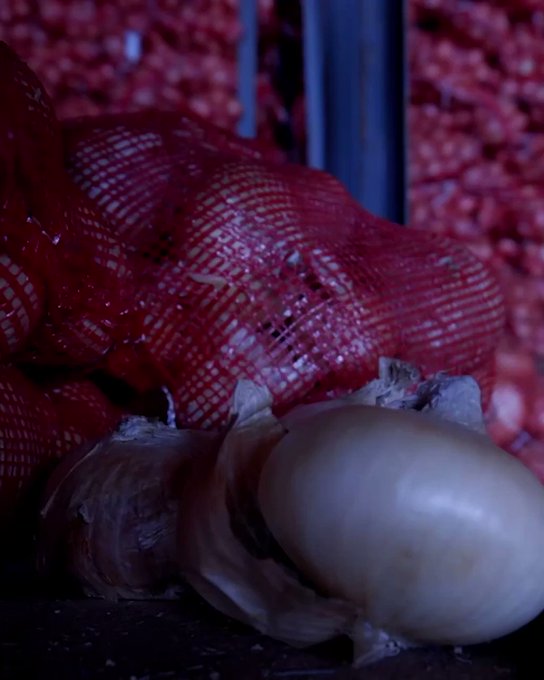 Another loan ‘wasted’ without reform

Abousleiman, the former labor minister and an attorney whose practice has focused on global financial matters, told Al Arabiya English that the letter had been his idea. While the IMF usually focused on macroeconomic reforms, Abousleiman said he wanted to draw the organization’s attention to governance reforms “that are more difficult to achieve and less on the radar screen of the IMF normally.”

Many of the measures highlighted in the letter are reforms that have already been promised. Abousleiman noted that the Lebanese government has a poor track record on following through on pledges made to the international community.

“This time what has changed is that it’s no longer future promises, but with an IMF program, you can and do usually have preconditions,” he said. Unless those preconditions include the type of reforms outlined in the letter, he said, “It will be just another loan with funds wasted and an accumulation of more debt into a system that is corrupt, wasteful and inefficient.”

Abousleiman said he had received feedback from the dean of the IMF executive board describing the proposals as “important.”

Different numbers of losses presented by the government and the Banque du Liban, lack of progress on judicial & other appointments or stalled electricity sector reform only weaken #Lebanon’s position in talks with the IMF. The country and the people cannot afford that any more.

Former economy minister Saidi told Al Arabiya English that in his view, the electricity sector reforms, along with reforms to the public procurement process, were the most crucial.

“If I’m going to be getting new power plants, I better make sure that I have transparency, disclosure, and a modern procurement law” to avoid corruption and waste in the contracts, he said.

Saidi said he and the other signatories of the letter had intended the document as a “roadmap” for both the IMF and government officials in the negotiations and to push the government to make difficult reforms that so far it has been unwilling to undertake.

For instance, Saidi pointed to a long-awaited measure allowing for the lifting of bank secrecy passed by Parliament this week, but with last-minute amendments that critics send rendered it toothless.

“If there is no willingness and ability to reform, then of course we’re going towards an economic and financial meltdown,” he said. “…It’s a bitter pill to swallow. Either you go through the IMF program, you clean everything up, you undertake the reforms – or you face a meltdown and a lost decade. Those are the options for Lebanon.” 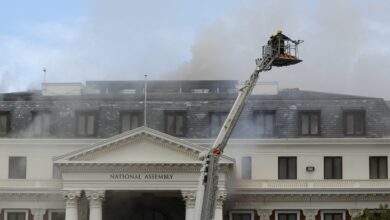