The first official mission for the new U.S. Space Force lifted off from Florida at 4:18 p.m. EDT on Thursday into a virtually cloudless sky with a military communications satellite aboard.

The launch was delayed for more than an hour because of a problem with ground-based hydraulics, according to ULA Chief Executive Officer Tory Bruno.

The launch also was the first under Florida’s restrictions against public gatherings due to the coronavirus pandemic. The military barred most public or media viewing from the site, and required personnel to work from home if possible, officials said.

The payload on board is the sixth in a constellation of next-generation satellites known as Advanced Extremely High Frequency or AEHF. The satellite system, developed by Lockheed Martin, has upgraded anti-jamming capability. Northrop Grumman is the manufacturer.

“While this is the final AEHF satellite launch, it really brings the constellation to full strength, capability and truly marks the beginning of the AEHF system’s full life cycle,” said Mike Cacheiro, vice president for protected communications at Lockheed Martin.

The new network provides global coverage for national leaders and tactical warfighters operating on the ground, at sea or in the air, Lockheed said. The anti-jam system also serves international allies such as Canada, the Netherlands, United Kingdom and Australia. Meet The Palestinian Women Who Changed The Paris Art Scene 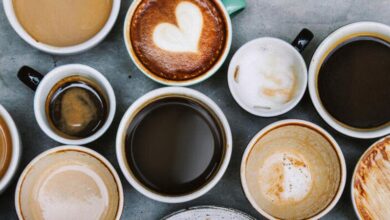