Newcomers “Ted Lasso,” “The Flight Attendant” and “Emily in Paris” also were nominated for television honors by the Hollywood Foreign Press Association, the group that hands out the Golden Globe trophies.

Streaming TV emerged as a main source of entertainment in 2020 as movie theaters closed amid the COVID-19 pandemic and people spent more time at home. Netflix added more customers in a single year than ever before, reaching 203.7 million subscribers around the globe, and Disney+ leaped to 86 million.

“The greatest gift of playing Emily has been providing a sense of escapism and fun during a time when we all needed it most,” said “Emily in Paris” star Lily Collins, who in the Netflix series portrays a young woman hired to provide an American perspective to a French marketing firm.

“I May Destroy You” was shut out by the Hollywood Foreign Press Association, a 90-member group known – and often criticized for – unpredictable choices. The series written, co-directed and starring Michaela Coel won acclaim for its portrayal of trauma following a sexual assault.

Voters also snubbed historical drama “Bridgerton,” which Netflix said was its most-watched series ever during its first month, and dark comedy “Dead to Me.” 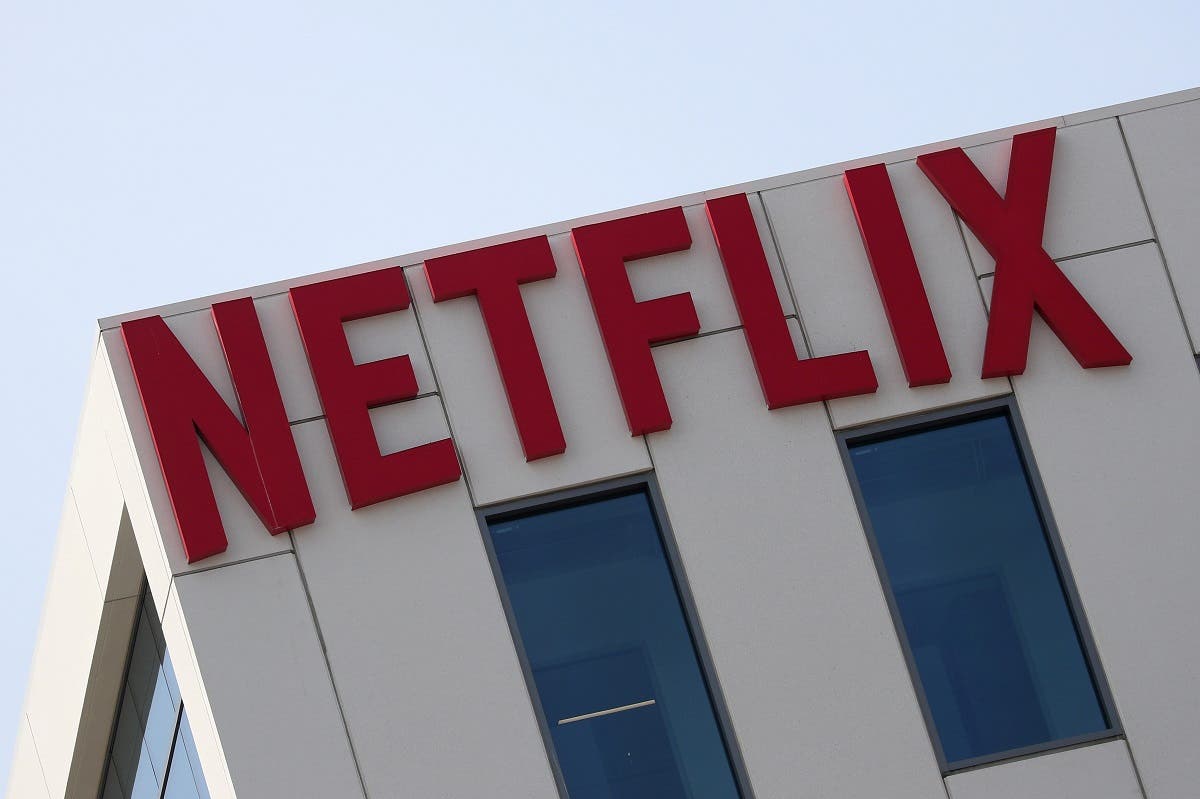 The Netflix logo is seen on their office in Hollywood, Los Angeles, California, US. (Reuters)

“The Queen’s Gambit” on Netflix, starring Anya Taylor-Joy as a gifted chess player who fights drug and alcohol addiction, will compete in the limited series category against HBO’s “The Undoing,” Netflix’s “Unorthodox” and others.

The series’ executive producer and co-creator, Bill Lawrence, said “Ted Lasso” was written with the hope that audiences might welcome a show with “an underlying kindness and hopefulness.”

“The discourse, whether it be political or on social media, can be so cynical and biting and mean-sprited,” Lawrence said. “It was kind of therapeutic for all of us to work on and write about a group of people that are embracing hopefulness and forgiveness and empathy.”

Winners of the Golden Globes for film and television will be announced during a televised ceremony hosted by actors Tina Fey and Amy Poehler on Feb. 28.