The 568th anniversary of the conquest of Istanbul was celebrated with a visual feast in the Turkish metropolis.

Turkey’s Communications Directorate organized a visual feast in cooperation with the Culture and Tourism Ministry to mark the anniversary of the conquest of Istanbul that changed the course of history.

Following the recitation of the 48th chapter of the Muslim holy book of Quran, Surah Al-Fath — meaning Victory or Triumph — in Hagia Sophia Grand Mosque, the celebrations continued with the virtual sky mapping show that was used for the first time at Galata Tower and Hagia Sophia, a symbol of the conquest.

The image of Fatih Sultan Mehmed Han (Mehmed the Conqueror) — who conquered Istanbul at the age of 21, and turned the Ottomans into a world empire — on horseback was also featured in the show.

Earlier, Communications Director Fahrettin Altun on Twitter said Istanbul will celebrate its holiday “with all its splendor.” 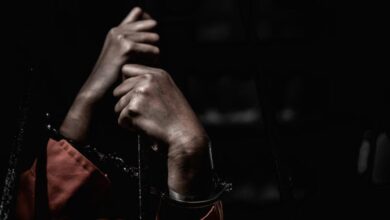